Born as Marshall Bruce Mathers III on October 17, 1972, in Missouri, US, Eminem was a school drop-out. At a young age, Eminem’s passion for rapping and song composing led him to leave the academics and pursue his passion for rap and songwriting.
It was this passion for rap that paved the way for Eminem's journey into the world of music and he became one of the most popular rappers of America despite several tough trials during initial points in his career as a rap artist.
In the beginning, Eminem joined the D12 hip-hop group to further his career and started making songs in collaborations with fellow artists. He recorded several singles until 1995 and received many offers to join rap groups. However, Eminem was destined to pursue a solo career which eventually led him to achieve astounding success. Eminem recorded his first album called Infinite in 1995.
His next album The Slim Shady EP became a major hit among fans of rap and hip-hop music. He gave several hits like My Name Is and Guilty Conscience and signed a professional contract as well with popular music producers. 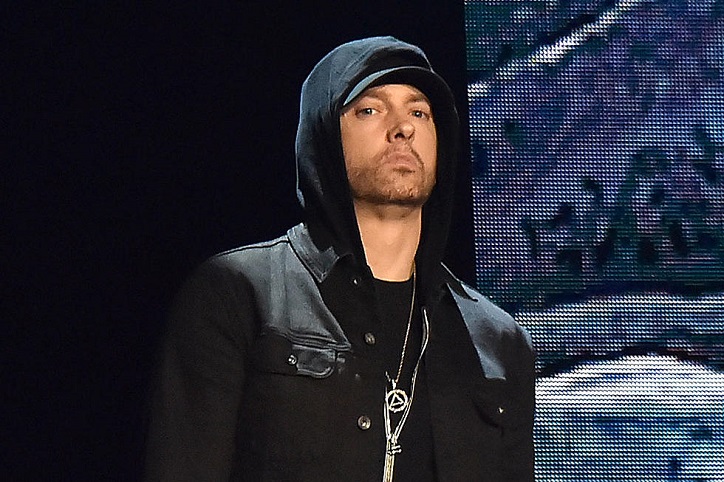 Eminem also won the 2003 Academy Award for his composition “Lose Yourself”, which was a composition from his movie 8 Mile, released in 2002. Eminem reintegrated with old friends and restarted his group D12 and went on release another album soon after. His success kept on growing further; his albums Relapse and Recovery became quite popular amid fans with Grammy Awards nominations.

Recovery became one of top-selling of the rapper in 2010 while releasing several other popular albums such as The Marshall Mathers LP 2, Music To Be Murdered By, and Revival, etc. Eminem is one of the most successful and famous rappers of all time born in America.

Aside from success as a rapper, Eminem had a troubled personal life and history of being bullied in school. He was also involved in multiple lawsuits which had an impact on his celebrity image. Due to a stressed personal life soon after starting his journey as a rapper, Eminem resorted to drugs and alcohol abuse. Eminem shared a troubled relationship with his mother and got into a lawsuit with her, as well in the year 1999.

While he kept on advancing his career, he got caught into brawls, scuffles, and lyric-based arguments. He was arrested twice for assault cases; one for pointing a gun at Douglas Dail in 2000 and another for getting into a scuffle with John Guerra. Following this, Eminem was sent on two years’ probation in jail.

He also wrote a rap song about murdering his own wife, which allegedly led her wife towards suicide attempt and troubling Eminem’s marriage. The duo got divorced, with Eminem getting the custody of his daughter. Eminem was severely criticized and almost barred from doing a concert in Toronto, Canada, triggered by his composition Kill You. 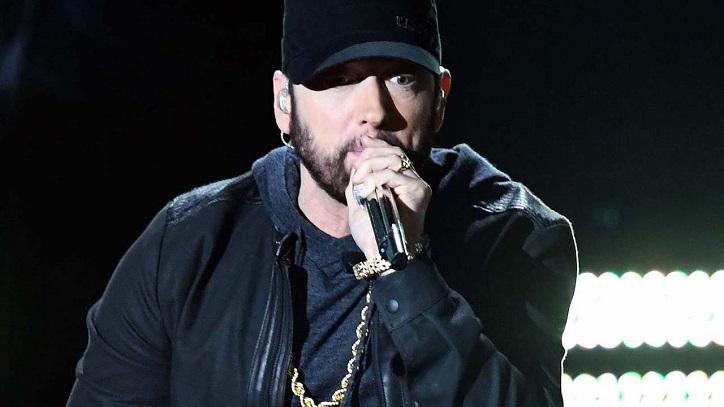 However, with the support of fans, his concert went on and won him accolades too. In 2001, Eminem was fined and sentenced on one-year probation. He, along with his music producers faced another lawsuit that was filed by another artist for copying the beats for Eminem’s composition Kill You.

Later on, in 2008, the rapper was sued once again for assaulting an individual in a strip club for $25,000. Eminem openly criticized US Presidents George W. Bush and Donald Trump and was accused of composing insulting lyrics for both. He was accused of using his lyrics to settle scores with people he preferred to demean personally.

His lyrics were often regarded as offensive, threatening and insulting. Eminem also battled with health issues for a period in his life, including drug overdose, alleged bipolar disorder, and insomnia.