What is a First Degree Murder?

A first-degree murder constitutes one of the most heinous crimes an individual can commit, with the harshest penalties available in the American legal system.

Felony murder is also classified as first-degree murder when commissioned during a dangerous crime, but felony murder does not require intent.

Several states in the United States do not classify murder according to degrees. In these states, the Moral Penal Code classifies any murder with provable intent and purpose to murder as the equivalent of first-degree murder.

In these states, the highest degree of murder is classified as capital murder, punishable, and carries a penalty of life imprisonment.

The meaning of capital murder differs from state to state.

In addition, the felony-murder rule applies in several states. This declares that any death, whether accidental or not, can be levied as first-degree murder as long as the felony is commissioned during 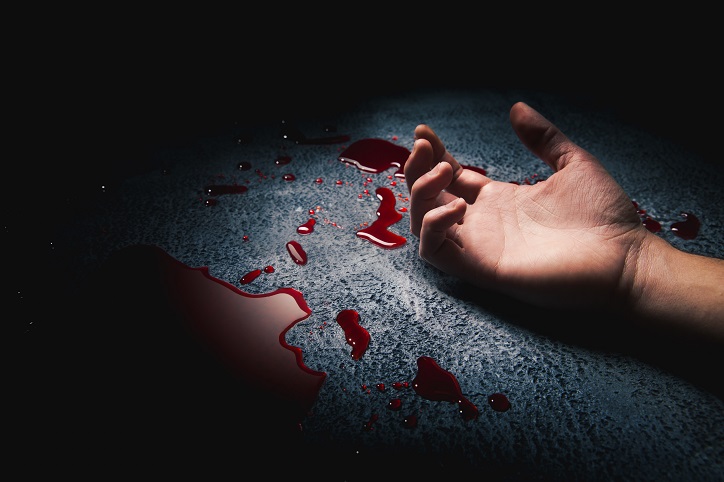 Elements of a First Degree Murder

There are three main components of murder that must be present in order for the crime to qualify as first
degree murder:

The intent or willfulness is mandatory for first-degree murder, and the intent in question extends further than the intended victim in the case.

If the wrong person is killed, regardless of who was intended to be killed, a first degree still qualifies.

If an innocent bystander is killed rather than the intended victim, the presence of intent still qualifies it as the first degree of murder.

Purely accidental deaths, however, do not qualify. 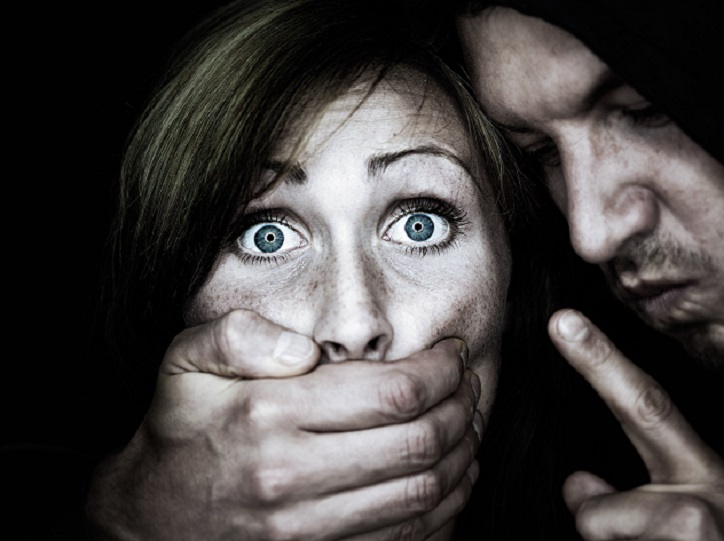 The necessary time to have conscious intent to commit a murder is what is meant by premeditation.

The killing must occur after the premeditation, with too short a duration between the time of the murder and deliberation failing to qualify.

If it is provable the offender laid in wait before assaulting or ambushing the victim, premeditation and deliberation apply.

Premeditation has special rules in instances where the killing of a child with unreasonable force is present.

The murder that occurs after an established pattern of domestic abuse is present.

Any murder of a law enforcement officer is present.

And murder accompanying the commission of another felony or crime such as rape, arson, robbery, poisoning, imprisonment or torture of the victim are present.

Punishments for a First Degree Murder

Many states have a split sentencing structure for first-degree murder.

Split sentencing is determined by the number of aggravating factors provable in the crime.

To perform the search, you need to provide the first name and the last name of the person in question. Once the search engine has this information, it will scan public records, and provide you with a report about the person in question. The detailed report will include all the public records' data about the person that you are searching for, including whether they were charged/arrested/convicted of first-degree murder.