Born with the name William Johnathon Drayton Jr. but known to the world as Flavor Flav, Flav is one of America’s eminent rapper, television personality, actor and a comedian who rose to fame as a brand member of Public Enemy- a popular band that created controversies with its radical political messages.

Every rapper has an eminent personality with distinct characteristics and dressing sense that showcase their uniqueness. For Flavor Flav, it's his mouth full of gold teeth and sunglasses that occupy a permanent place in his face during every performance.

We love singers for their creativity and a soulful voice but these days every singer is a performer and Flavor Flav is no exception. Isn’t he a darling when he performs the ‘Flavor Flav Dance’ that is a combination of twisted arm movements? 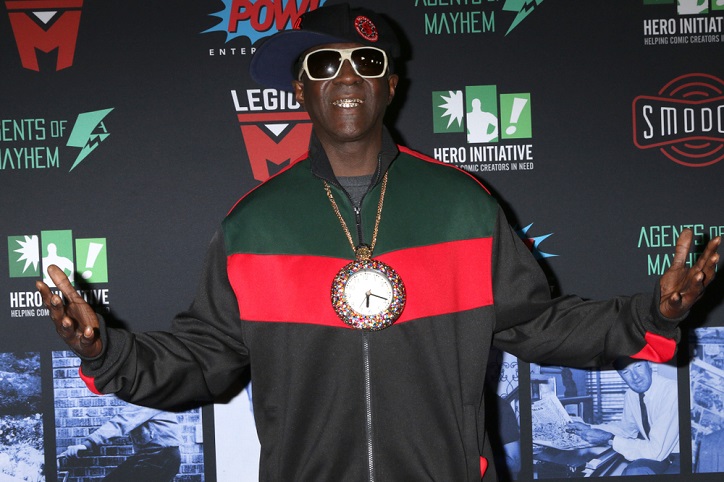 Flavor Flav never ends a program without his trademark ‘Yeah boyeeee!’ being the hype man of the rap band, Public Enemy. His rise to stardom started with a sign up with a new label way back in 1986 which was the first deal for Public Enemy after which there was no looking back for Flavor Flav.

Since then, for five consecutive years, this rap group ruled the music world with albums such as Yo! Bum Rush the Show, It Takes a Nation of Millions to Hold us Back and so on. It clicked with Flavor Flav’s charming persona on stage-he was playful and talented. Flav thrived as a treat to the eyes of the audience but was also versatile in penning down songs and singing them too. Some of his all-time chartbusters include ‘911 is a Joke,’ ‘Fear of a Black Planet,’ and so on.

Flav even tried his luck as an actor doing secondary roles in movies like New Jack City. After a few ups and downs in life, Flavor Flav returned to reality TV taking up the cast role in ‘The Surreal Life’ whose success led to a series spin-off in the name of ‘Strange Love’ besides other successful shows like ‘Flavor of Love’.

Just as Flav was at the peak of his career in the late 80s he ruined his bright future due to his cocaine addiction that kept him away from music almost through the 90s. Recouping from his bitter experiences he tried to shine again in life but fate had other plans.

Though he went back to hip-hop releasing his first solo album in 2006 he was arrested in 2011 for traffic violations and from there on it has been a negative graph for Flavor Flav until today.

In March 2020, any relationship of Flavor Flav with The Public Enemy was dissolved after a successful association of 35+ years quoting differences of opinion between group members. 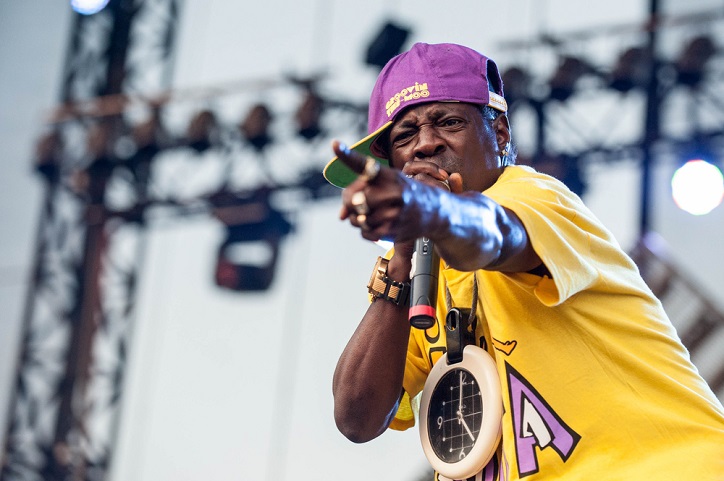 It wouldn’t be wrong to say that Flavor Flav was a troubled kid right from childhood getting himself in and out of jail for robbery and burglary. Later, his addiction to cocaine and crack resulted in domestic violence between Flav and his wife. Hence, he served a jail sentence for 30 days.

Once again after two years he was charged with attempted murder and sentenced to 90 days in jail. Thereon, such small stints in jail became a regular affair for Flavor Flav.

He came into limelight in 2011 when he was pulled over by the cops for a traffic violation which made them realize that Flav also had outstanding warrants for a parking violation, driving without insurance and license. Even until recent years, Flav has been constantly in trouble with law and justice ruining his career and personal life over cocaine addictions and anger-management issues.