While breaking and entering does not appear to be a severe offense, however, Florida breaking and entering law treats it similar to burglary and looks at it as a felony offense. Apart from hefty fines and prison terms, felonies in Florida also attach sanctions such as compulsory waiting periods to adopt, disqualification for government assistance, and inability to vote.

Typically, burglary is regarded as a property crime, which refers to the occupation or entry into the premises of another person with the intention of engaging in illegal activity. To prove the offense based on the elements mentioned by the breaking and entering law in Florida, the prosecution must prove that the accused had entered someone else’s premises with the intention of carrying out a criminal offense such as theft. 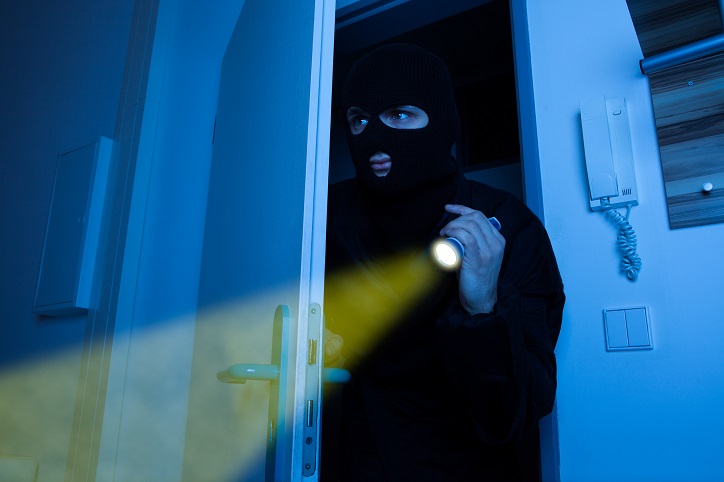 The state of Florida can prosecute an act of burglary as a first-degree, second-degree, or a third-degree felony. The prosecution can establish it as a 1st-degree felony when the accused used any kind of motor vehicle for damaging the structure or dwelling or in case the accused caused damage over 1,000 USD to the structure of dwelling during the burglary.

In case the accused did not commit battery or assault and did not have a dangerous weapon, the act of burglary can be prosecuted as a 2nd-degree felony. The onus is on the prosecution to prove that the accused had committed burglary of a certain kind of conveyance, structure, or dwelling as specified by the Florida laws.

“Dwelling’ here refers to a place that is used for habitation and a “structure” denotes any kind of building, which is not specifically designed for occupation or habitation. On the other hand, conveyance refers to properties such as boats, ships, trailers, and cars.

An act of burglary is committed when a person enters into a conveyance, dwelling, or a structure with the intention of committing a crime there, when such a premise is not opened for the public or when the defendant had the invitation or license to enter a certain property

Irrespective of the invited or licensed entry, he/she remained in a conveyance, structure, or dwelling: 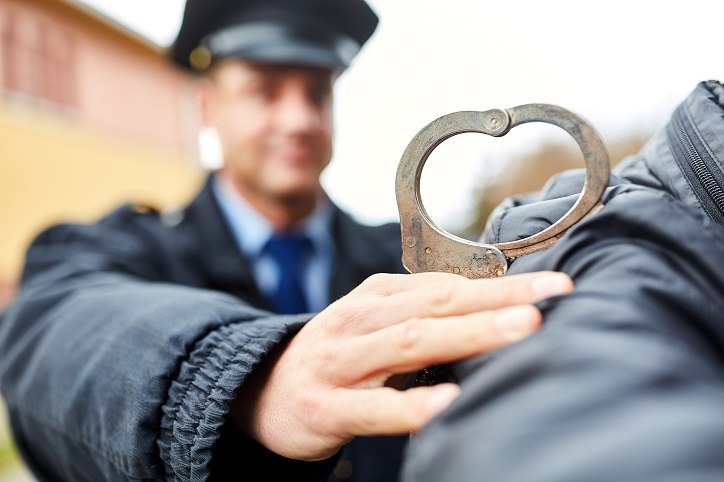 Punishment for breaking and entering in Florida