What Is the Law on Misappropriation of Funds in Florida and What Are the Punishments for It?

It is crucial to know the meaning of Misappropriation of Funds. It refers to the deliberate and illegitimate use of funds, not owned by an individual for his/her personal use. The key element here is that the guilty have legal access to money, but isn’t the rightful owner.

As the one with legal ownership trusted this individual, it becomes a unique crime, known as misappropriation of funds. One common example of this type of crime is a bank teller, whose job is to handle cash given to him/her by the customer of the bank. Instead of depositing in the financial establishment, he/she decides to take a small amount.

When the bank finds out, it will charge this individual with Misappropriation of Funds. 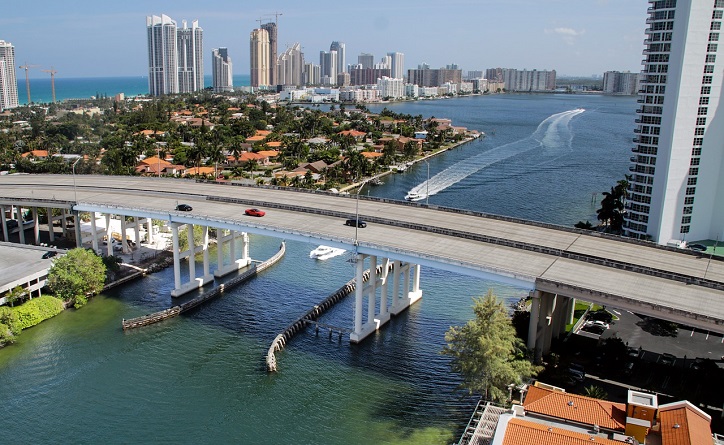 The severity of the punishment depends on the amount stolen from the rightful owner. If found guilty, the defendant will have to serve probation in the State of Florida. The court will not accept any claims that the guilty had the intention of returning the amount stolen to the legal owner.

When the amount doesn’t fall into any of the defined categories, the charges of Misdemeanor of the Second-Degree will apply. Jail time can reach a maximum of 60 days, along with a fine of $500.

If the guilty steals an amount greater than $100 but lower than $300, it falls under this category. The individual has to pay a maximum fine of $1,000, spend a year in prison, or both.

A Felony of Third-Degree

In this case, the guilty took funds greater than $300, but not more than $20,000. When convicted of the crime, the prison time can reach up to a year. The judge/jury may also ask the guilty to pay a maximum fine of $1,000. 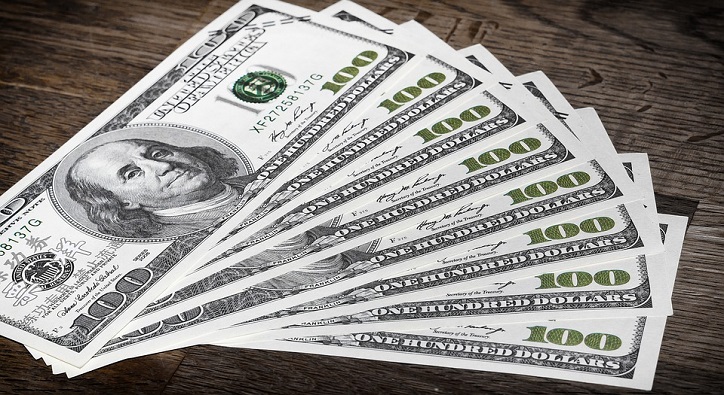 A Felony of Second-Degree

Any individual who steals $20,000 but the amount is lower than $100,000 it becomes Felony of the Second-Degree. Also, if the guilty helped other people steal over $3,000 in money will come under this category.

The punishment for committing these crimes is a maximum of 15 years in jail. Another penalty which the guilty has to pay is a fine which goes up to $10,000.

A Felony of First-Degree

A person who steals more than $100,000 will receive punishments applicable in this category. The individual has to pay a fine which can reach $10,000, spend a maximum of 30 years in jail or both.

How Does the Court Find the Defendant Guilty for Misappropriation of Funds in Florida?

The first thing the prosecutor will prove is that the accused was in charge of controlling or possessing the funds which belong to another party. It can be an organization, an entity, or a person.

The next step is that this individual knew he/she was committing a crime and took the money from the rightful owner. In some cases, the prosecutor will show the court that the actions of the accused were the reason for misappropriation of funds.

The last step the attorney will take is to show that the defendant used the funds for personal purposes. One example is transferring to his/her personal account. Another one would be refusing to return the amount to the owner, despite repeated amounts.

If the size of the amount is small, the accused will go to the state court to defend his/her case. For stealing large sums of money, the trial will take place in the Federal Court.