There are two ways in which a person can be convicted for drunk driving in the state of Georgia. The first is called a DUI or driving under the influence. In this case, an officer can catch you red-handed when you are behind the wheel and are drunk. The second case is called a DUI ‘per-se’, where you could be subject to a chemical test. In such cases, if the chemical test determines that the BAC level or blood alcohol content level in your body is 0.08 % or more, then you could be convicted of drunk driving.

As mentioned earlier, there are two aspects to the law governing drunk driving in Georgia. A person violates the prevailing DUI laws in the state if he or she is found to be ‘under the influence.’ In cases like these, an attorney must furnish proof that the person was actually behind the wheel when he or she was in an inebriated state. Additionally, the attorney should also prove that the individual in question was unable to control or handle the vehicle in such a state. 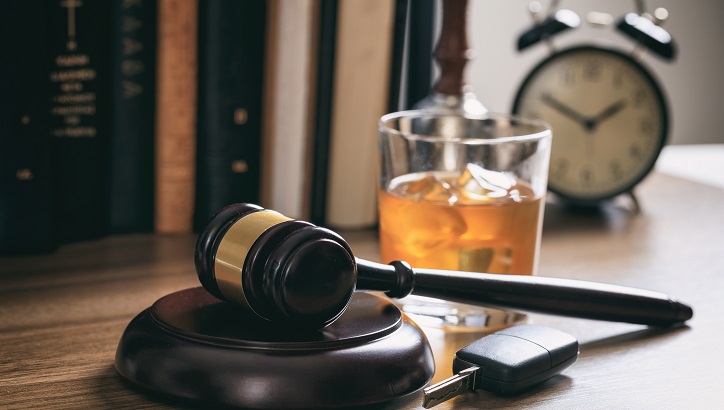 A person also violates the DUI laws if his or her BAC level is 0.08 % or more. Various sobriety tests are conducted to find out how much alcohol content is present in the said individual’s bloodstream. The person could be convicted if it is proved in the sobriety tests that he or she was physically or mentally impaired by having consumed alcohol when he or she was driving or operating the vehicle.

Punishment for Drunk Driving in Georgia

When a person is convicted of drunk driving in Georgia, he or she will have to deal with both a criminal case, as well as license suspension. The authority concerned with suspending licenses for people who have been drinking and driving is mostly the Georgia Department of Driver Services. The license suspension will occur according to the prevailing consent laws in the state. Various Georgia criminal courts are present to handle criminal cases against drunk driving.

Both the cases, that is, license suspension, as well as the criminal proceedings are separate and bear no consequences to each other. Each DUI case is different from the other and is treated as such. Also, there are four different levels of drunk driving offenses in the state. And each level requires that the person convicted have a BAC level of 0.08 % or more.

The punishments for each offense are also different. A first-time offender may face up to one-year jail time and may have to pay a fine of $1,000. Additionally, his or her driving license can be suspended for at least a year. He or she may also have to do community service for at least 40 hours or more as directed by the courts. In addition to all of this, the person may be required to undergo a substance abuse treatment program as prescribed by the judges. There is also the possibility of an Ignition Interlock Device that can be installed on the offender’s vehicle.

Similarly, for second-time offenders, jail time and the fine remain the same as that for first-time offenders. In this case, however, his or her license can be suspended for at least three years. Also, he or she may end up doing community service for at least 40 hours or more as prescribed by the judge. There is also a substance abuse treatment program that can be prescribed, in addition to the installation of an Ignition Interlock Device on the offender’s vehicle. 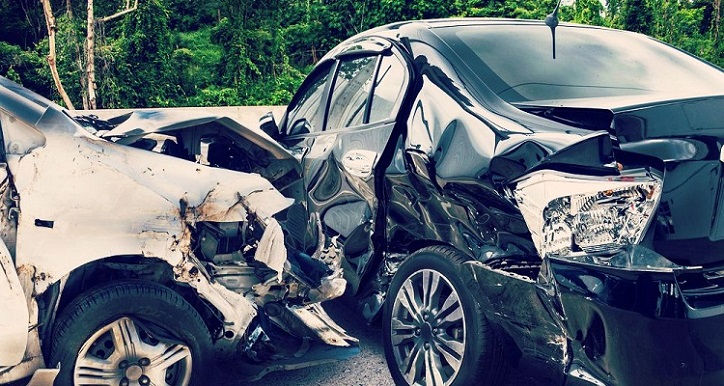 Third-time DUI offenders in the state of Georgia may face up to one year in jail and can end up paying fines ranging from $1,000 to $5,000. Additionally, his or her license can be suspended for at least five years, and he or she may be serving the community for 40 hours at the least. A DUI education course can also be prescribed along with a substance abuse treatment program.

When a person commits an offense such as drunk driving for the fourth time in the state of Georgia, it is considered a felony, and the individual in question can be sentenced up to five years in prison. He or she may also have to pay hefty fines of $5,000.

While it’s always best to avoid drinking and driving, you can still get help from a competent attorney in case you are convicted for the same in the state of Georgia. But try not to get behind the wheel if you are drunk. Make sure to use public transport or hire a cab in such cases. DUI laws or drunk driving laws in Georgia have been instilled to protect the citizens from mishaps that can occur due to drunk driving, such as accidents and loss of lives. So, try to stay safe on the roads and try not to drive when you are drunk.