Under the Georgia Constitution, Article 1 of Chapter 1 mentions that people should not be deprived of their property, liberty, or life except as required by the law.

Based on the unique circumstances of any particular case, any victim in the state of Georgia can accuse four kinds of common law related to invasions of privacy.

These are presenting someone else in a false light, negative publicity of another person, intrusion into the personal life of someone else, appropriation of someone else’s name or likeness.

In Georgia, there is limited case law as far as these kinds of claims are concerned. However, some cases have addressed the issue of invasion of privacy related to harassment. 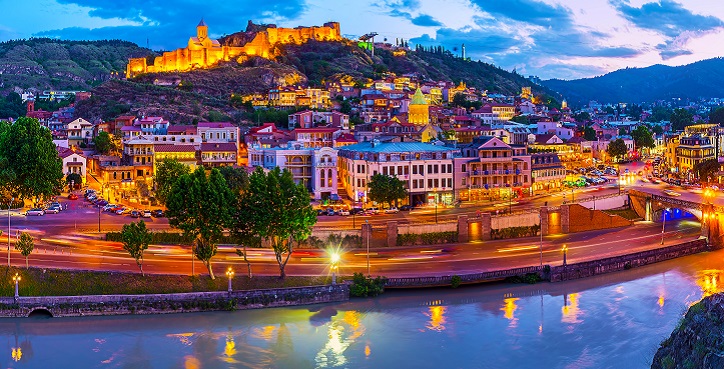 The State of Georgia recognizes the following kinds of Invasion of Privacy offenses.

American citizens enjoy the important right of enjoying their privacy. However, this right can be violated in some ways if an individual eavesdrops, intercepts, or surveils communication of some other person.

In Georgia, an individual is referred to a peeping top if they look through doors or windows with the purpose to spy upon someone else. However, the person should have a specific intent for being found guilty of being a peeping tom.

It is a crime that takes place if a person uploads or publishes an image that displays sexually explicit conduct or nudity with the depicted person’s consent. When a person is convicted of this offense for the first time, the crime is regarded as a misdemeanor. However, for subsequent convictions, the crime is treated as a felony.

Punishment for being convicted of Invasion of Privacy in Georgia

According to the invasion privacy law in the state, any conviction for this crime can be penalized with a fine and a jail term. Although each case and crime is distinct, it is usually the general outcome. However, the amount of penalty can be different.

A majority of convictions are regarded as a felony in the state. Also, when a person is convicted of a crime, it can have severe consequences like the problem in getting a job, credit, or housing. 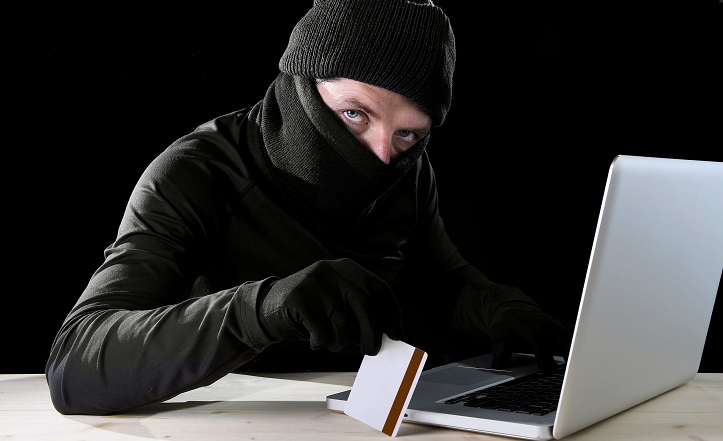 Defenses available for the Invasion to Privacy in Georgia

Although every criminal offense comes with certain defenses, there are a few defenses, which apply to the crime of invasion of privacy in Georgia. These include:

If the defendant had the approval to transmit a nude image, peep or eavesdrop, then it might be a defense. Yet, there should be proof of demonstrating that the defendant enjoyed the authority to do so.

There should be adequate proof tying the defendant to the crime of intrusion of privacy. However, when there is inadequate proof, or it is not sufficient to show that the defendant committed an offense, he/she cannot be convicted.

Several invasion of privacy offenses needs that the defendant committed the crime knowingly or intentionally. When the accused commits the action accidentally and the defense can present proof to establish this, the defendant may not be convicted.