What is the Law on Murder in Georgia and What are the Punishments for it?

It is true that several civilizations adorned this planet and these civilizations have groomed humans into "social animals." This means people have learned human relationship skills. Thanks to these skills, people have imbibed the trait of tolerance. Along with civilizations, several technological and scientific advancements have also taken place.

These advancements are a great advantage for human life. But at the same time, life has become fast-paced. Therefore, most of the people are leading lives that are full of stress and pressure. As experts point out, stress can be dangerous unless people learn to manage it.

Unfortunately, some folks struggle to manage stress and therefore, they succumb to strong emotions like anger, hatred, and jealousy. These strong emotions are the main triggers that lead to crimes such as murders. Let us now talk about the murder laws in Georgia and what punishments courts award to the perpetrators of this heinous crime. 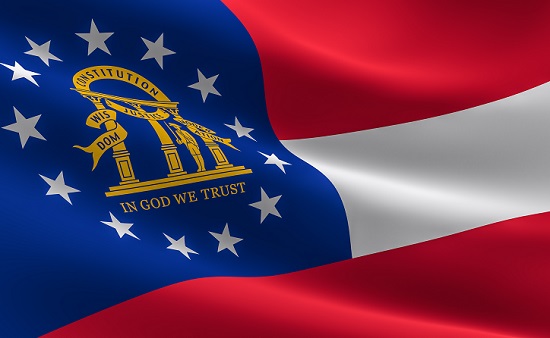 Murder defined as per Georgia laws

When a person kills another person, regardless of whether he or she has the intention to commit the crime or not, it is known as homicide as per Georgia laws. According to state laws, murder is the most serious type among homicide crimes. The reason is the perpetrator plans the crime with a purpose or an evil intent in his or her mind and execute it. To quote examples, if a wife decides to take the life of her husband by making him eat poisoned food or if a gangster devises a plan to kill another rival gangster, these crimes come under the category of murder.

What is Felony Murder according to Georgia laws?

Felony murder is different from murder because, in the former, the death of a person happens when the perpetrator commits a felony that is inherently dangerous. For example, if a person decides to rob a store and if he or she kills the store-keeper or the cashier during the course of committing the crime, it comes under felony murder. The main difference between a murder and a felony murder is that in the latter, the perpetrator does not have the intention of killing the store-keeper or the cashier. His or her intention is to rob the store.

Are there different degrees in a murder crime as per Georgia laws?

Georgia laws have not classified the murder crime as first-degree murders and second-degree murders. If a person kills another person with malice or if he or she kills another person without any provocation, it comes under the murder crime category. The court will study the circumstances surrounding the murder incident to decide on the severity of the penalty for the perpetrator of the crime. There are a few other types of homicides and they are voluntary and involuntary manslaughters.

As far as Georgia laws are concerned, murders and felony murders are the most heinous among homicide crimes and therefore, courts pronounce the severest punishments for the perpetrators. The punishments may be life imprisonment or even the death penalty. 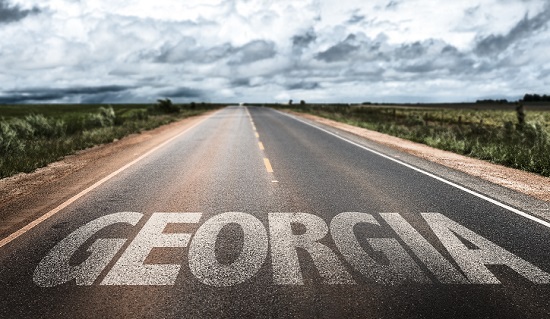 A normal confusion prevails in the minds of people because they are not able to differentiate between a murder crime and manslaughter.

The main difference is in the former, the act of killing is intentional and this is known as "malice aforethought" in the legal parlance. With manslaughter, it is also unlawful killing but there is no direct intention to kill the person in it. Precisely put, manslaughter is an accident; but murder is intentional.

What do Georgia murder laws prohibit?

Georgia laws prohibit an act that causes the death of another person, either with implied or express malice, or while committing a felony crime such as burglary, arson, rape, kidnapping, and robbery.

Georgia courts will study the circumstances that surround the incidents and decide on the punishments. The punishments for the convicts are life imprisonment or the death penalty.