According to Hawaii breaking and entering law, burglary is the offense of breaking and entering into a structure for committing an unlawful act, which is usually theft. Although this structure is typically a building or a house, it can also refer to a mobile property such as a boat or a house. The prosecution has to prove that the accused purposely entered into a building without the consent of its owner and there was an intention of committing a crime to convict an individual of burglary.

According to the state’s breaking and entering law, a person is said to have committed the crime of a first-degree burglary when he/she purposely remains or enters illegally in a building with the intention of committing a criminal offense therein against property rights or a person and: 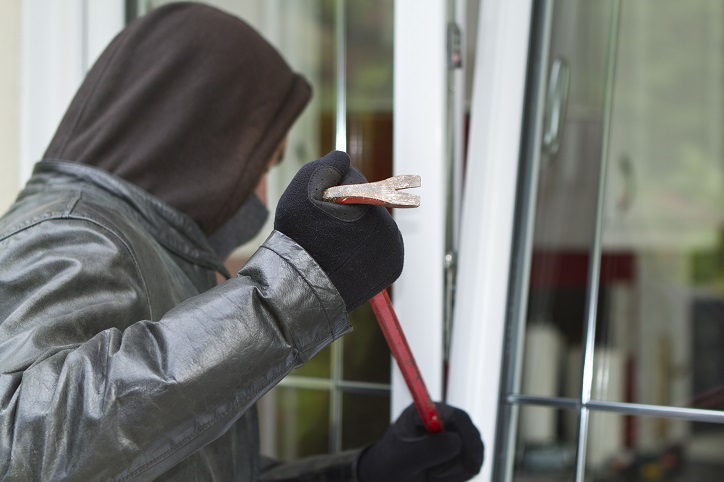 According to the state’s breaking and entering laws, second-degree burglary is one wherein the individual purposely remains or enters a building unlawfully with the intention of committing a criminal offense against property rights or against a person. Second-Degree burglary is considered to be a Class C felony.

Punishment for breaking and entering in Hawaii

If a person has committed a first-degree burglary, he/she has to face the punishments associated with a Class B felony. If convicted, the person has to pay a maximum fine of 25,000 USD and a maximum prison term of 10 years. Many a time, a person who has been slapped with burglary charges is also charged with an act of criminal trespassing. It refers to illegal entry to the property of someone else. Usually, trespassing is considered as a misdemeanor offense. 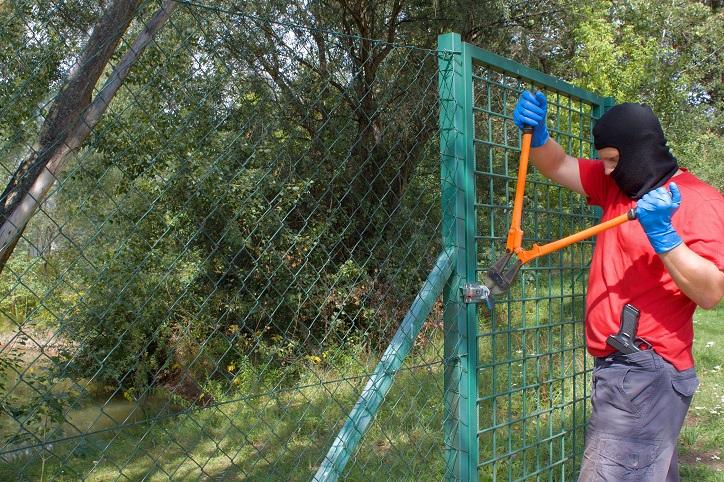 A person in Hawaii may be slapped with the charge of criminal trespass if they knowingly remain or enter illegally into a premise or a house where he/she is not wanted.

It is also trespassing when a person remains or enters commercial premises unlawfully even after getting a reasonable request or warning by the lessee or the owner of that commercial property or a cop to leave.

A person is said to have committed a first-degree criminal trespass in case he/she purposely remains or enters an apartment building, a hotel, or a dwelling or a premise unlawfully, which is enclosed or fenced so that intruders can be kept out. The person should possess a firearm while the intrusion took place. The first-degree criminal trespass is regarded as a petty misdemeanor in Hawaii. If convicted, a person is punished by a maximum prison term of 1 year.

A second-degree criminal trespass is regarded as a petty misdemeanor and is penalized by a maximum jail term of 30 days.