What is the Law on Arson in Idaho and What are the Punishments for it?

A conviction for the crime of arson in Idaho carries with it some pretty severe penalties that are certainly going to change your life dramatically. The state of Idaho considers an arson to be a serious crime and a felony. The state categorizes arson into four distinct types of felonies and each category has different degrees of severity.

The seriousness of the crime depends on the extent to which the property was burnt down and whether it was occupied at the time of the incident. Also, Idaho also factors in whether the crime was committed to receiving insurance money and whether a third party was injured as a result of the crime.

Idaho defines arson as the singeing or scorching or burning of any building, structure or real property as well as personal property resulting in damage to the building. Forest farms are also included in the definition of arson. 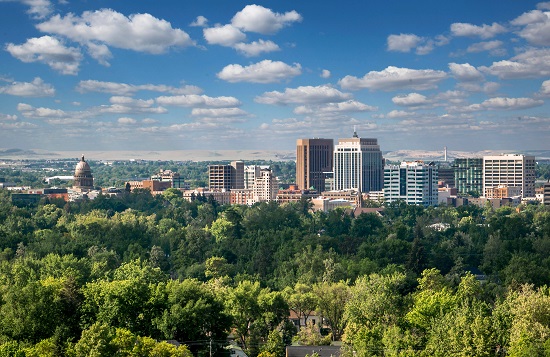 First-degree arson in Idaho involves the charring or scorching or burning of a building that is occupied or which is normally occupied. It is not enough to just burn the structure down.

The intent of the crime should be to commit insurance fraud. The punishment for first-degree arson in Idaho is spending up to 25 years in prison and paying a fine of up to 1, 00, 000 dollars. In some cases, the punishment may involve maximum prison time as well as maximum fine.

This crime has to be committed to claiming insurance money fraudulently. The maximum punishment for this crime is up to 15 years in prison and up to 75, 000 dollar fine. The court may also choose to levy both maximum prison time and maximum fine. 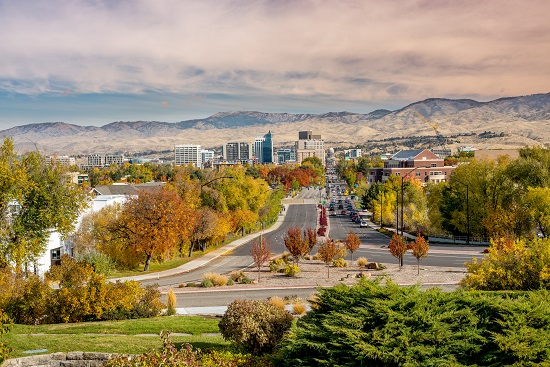 The fourth type of arson is called aggravated arson. In this kind of crime, the arsonist has caused bodily harm or death to a third person. The penalty for aggravated arson is spending up to ten years in prison over and above the prison sentence handed down in first-degree, second-degree or third-degree arson. If a person is convicted of arson that resulted in death or serious injury to a third person, then the accused may also be sued in a civil case.

To properly understand Idaho’s arson laws, it is necessary to be clear about certain terms including damage, dwelling, structure, and real property. Damage includes when the property is charred, scorched or damaged and whose value is diminished as a consequence of the fire.

Dwelling refers to any structure that is normally occupied by humans. Structure refers to buildings including fixtures and appurtenances and includes coliseum bridges, carports, and tents as well as portable buildings. Real property refers to land and includes crops being grown on that land.

Personal property is any tangible property which includes all property that has been severed from the land. Forest land refers to brush covered land and included cut-over land and forest as well as prairie and grasslands as well as wetlands.