Though the data gathered for the past 17 years show that the crime rate in Idaho is reducing, authorities are aware that they cannot become complacent. At the same time, they should realize that they are only half-way through their journey because the crime scene in the USA and more particularly in Idaho is more complex than how it appears. Not only that, the advancements and innovations that are happening in the technological front make things more complex because criminals appear to be quicker and more agile in embracing new technologies and innovations. This means that authorities should put in place ongoing processes for meeting the challenges that keep arising due to the ever-potential threats criminals pose for human lives and properties. Let us now look at the details of crime rates that prevail in the state of Idaho.

Since there are people who want to get updated information about the crime scene in Idaho for making comparisons and arriving at inferences, an attempt is made to provide the figures about 2016.

Idaho Crime Rates that prevailed in 2016

Data gathered for the last 17 years clearly show that the rate of violent crimes is increasing and that of property crimes is decreasing. But authorities firmly believe that the crime rate for 2019 will be favorable thanks to the measures they have been taking.

Despite these numbers, there are a few cities that experts have found to be safer than others.

Which are the safest cities in Idaho? 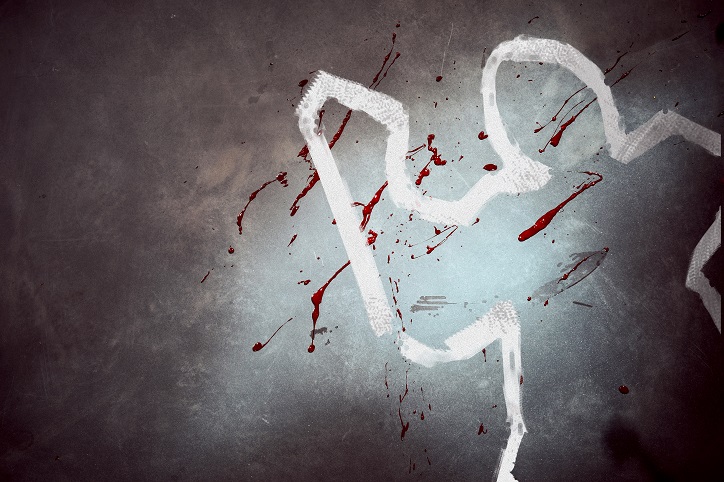 The number of annual violent crimes is 3,888 which means the rate is 2.26 per thousand residents. It can be observed that this rate is very much lower than the national median of 4. These violent crimes consist of 32 murders, 707 rapes, 196 robberies, and 2,953 assaults.

According to Idaho authorities, they are well equipped to handle crimes and keep them under control. But as experts point out, complacency and over-confidence can be dangerous especially when the question of controlling crime rates arises. This means that the authorities should always be on their toes and be ready to embrace innovations and technologies for countering the intentions of criminals and for providing the residents of the state with a safe environment for living.

As far as the most committed crimes in the state are concerned, assaults stand at the top spot in the violent crimes category and in the category of property crimes, thefts hold the top rank. 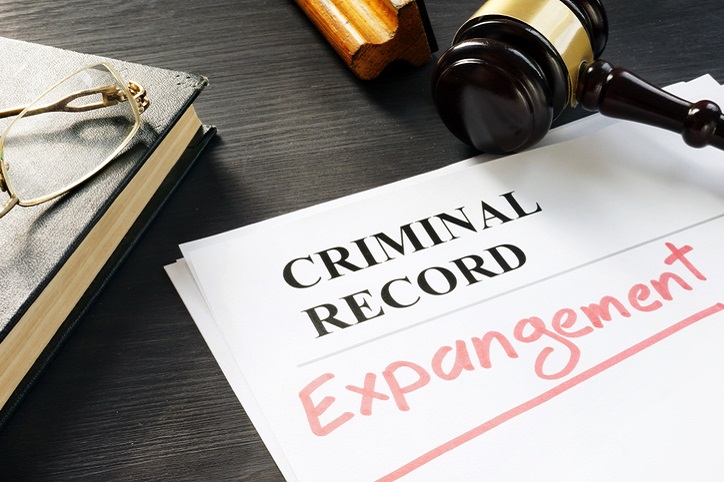 How to Get Your Criminal Record Expunged in Tennessee?

Getting Criminal Record Expunged in Alabama: Find out the process of Alabama criminal record expungement.

Getting Criminal Record Expunged in Alabama: Find out the process of Alabama criminal record expungement. 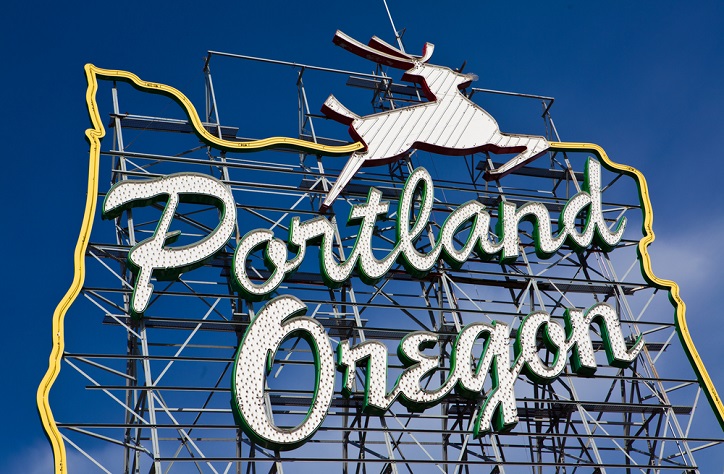 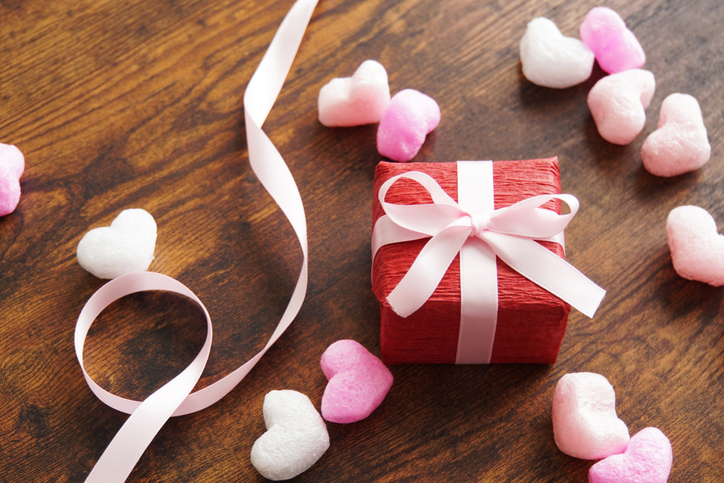 Best Valentine's Day Gifts That Will Have Them Falling for You