Drunk driving includes driving under the influence (DUI) of any intoxicating substance which can be alcohol or various types of drugs. In Idaho, the punishment for drunk driving may vary depending on the number of offenses, as stated in section § 18-8004 of the Idaho Code. Let us see the provisions of the Idaho drunk driving laws in detail.

BAC is the main determining factor for conviction in DUI laws. In general, a BAC above 0.08 qualifies as drunk driving. For drivers of commercial vehicles, the BAC limit is set at 0.04 and for drivers below the age of 21 years, the BAC limit is 0.02. The BAC level can be found by testing the driver’s breath, blood or urine.

The Idaho Drunk Driving Law includes ‘implied consent’ which means that, if pulled over on suspicion of DUI, the driver has to submit to a breath, urine, or blood test to check for drugs and alcohol level when asked to do so by the arresting officer. If you refuse to take the test, you will attract a $250 fine and have your license suspended. The license suspension lasts for 1 year for the first offense while for the second and subsequent offenses, your license will be suspended for 2 years. 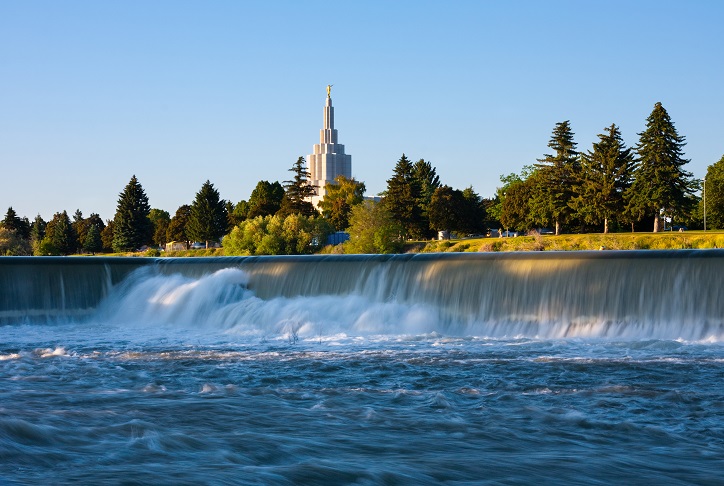 Punishment for Drunk Driving in Idaho

The Drunk Driving Laws in Idaho provide for different punishments depending on the number of convictions, the age of the driver, as well as the BAC level. In addition to fines, license suspension and possible jail time, the DUI laws in Idaho have recently been amended and now require that even first-time offenders install an ignition interlock device in their vehicle at their own expense. 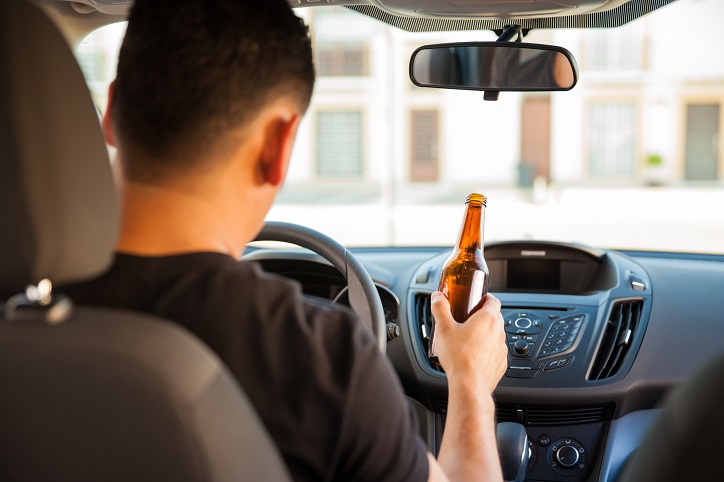 If you are arrested for driving under the influence and you’ve caused an accident that harmed another person, this is a more serious charge known as aggravated DUI. In Idaho, this is a Felony offense under the drunk driving law which can result in a prison sentence up to 15 years. The court may also impose a fine of up to $5000 along with compensation for the victims. After being released from prison, your license is suspended for a minimum of 1 year up to 5 years.

If your BAC is found to be over 0.20, you will face increased penalties.

A drunk driving conviction can result in a permanent criminal record. While it is best not to drink and drive, if faced with a DUI charge, you should consult with a qualified defense attorney to weigh your options.