What is the Law on "Misappropriation of funds" in Idaho and What are the Punishments for it?

Misappropriation of funds refers to the improper and unjust use of another person’s funds for your own personal gain. It is possible in situations where you have been accorded control over another’s funds but not ownership of it. Another word for it is embezzlement. Misappropriation of funds is generally penalized as a theft crime. It can be committed by a public official, an authority in control of an illegal’s trust fund and so on. The United States penalizes embezzlement of funds depending on the seriousness of the theft i.e. the amount thieved. It is usually charged as a misdemeanor or a felony. The offender could be subject to significant jail time if he/she is found guilty of misappropriating a sizeable amount of money.

Grounds for prosecutors to successfully prove “misappropriation of funds”

Generally, the above three grounds need to be proved at the Court to sentence anyone for the “misappropriation of funds”. The charge is also viable for individuals who have unlawfully embezzled money and then returned it back. Misappropriation of funds, no matter for how short time duration is still a criminal offense condemnable by law. 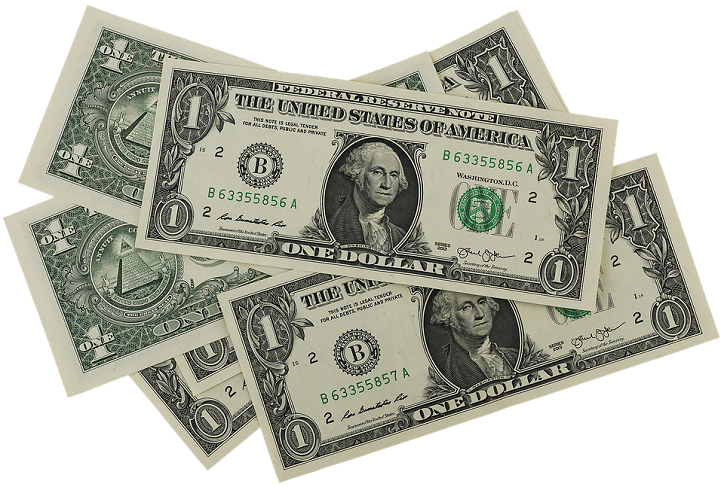 Many times, we see, individuals elected to public office use their authority and power unjustly to embezzle funds that they have been given the responsibility to oversee. US Statues 643-654 list the grounds on which a person can be charged with federal embezzlement of funds. It ranges from the wrongful disbursement of government funds to using/converting funds they have been made custodians to, for one’s own gain. Penalties handed range from a fine of $1000 and a one-year jail term to a jail sentence of as many as 10 years and fine double the amount of the funds misappropriated.

How Idaho Charges “misappropriation of funds”

Idaho lists its laws for misuse of funds in Statute 18-5702 of its state penal code. Here are the contexts where the crime of misappropriation of funds hold applicable according to Idaho law –

Disbursement of public money by a public official without explicit directives to do so - Such an action is considered either a misdemeanor or a felony depending on the sum of money embezzled. It is punished with a maximum fine of $1000 or a jail sentence of a year in the first case and a fine of up to $5000 and a maximum jail term of 5 years in the latter case. Idaho considers theft of money under $1000 as petit theft. If the amount supersedes $1000, it is considered grand theft.

If you or someone you know has been charged with “misappropriation of funds”, it is crucial that you seek the help of an experienced criminal defense attorney to fight your case for you. If not, you could end up serving years in the prison along with paying a heavy fine for your crime.