What Is the Law on Perjury of Oath in Illinois and What Are the Punishments for It?

Consider this situation – 'A' is being tried in a court of law for an offense. 'A' pays 'B' to tell a lie in court so that he could escape punishment. 'B' agrees and in court swears to tell the truth but lies, allowing 'A' to be acquitted of all charges.

Both are criminal offenses, and anyone committing perjury or suborning perjury will be liable to be punished with imprisonment. The punishment prescribed would be as outlined in the law of the state. 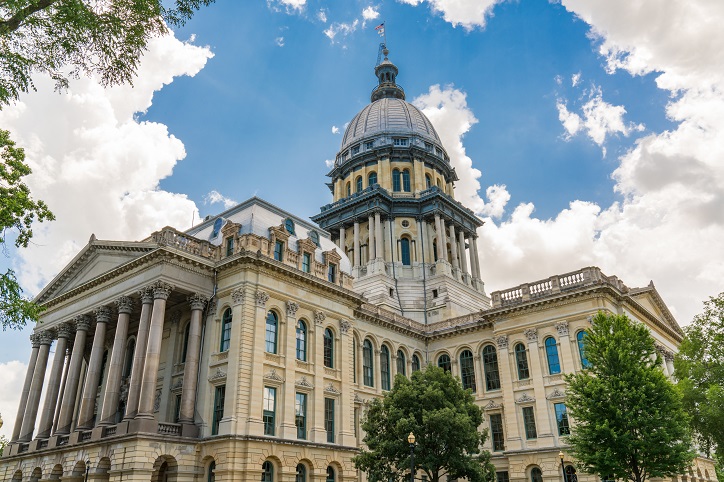 Law on Perjury of Oath in Illinois and Punishments

The 2018 Illinois Statutes Chapter 720 ILCS/5 Criminal Code of 2012 Title III describes the law related to criminal offenses and their punishment. The crime of perjury is also dealt with in the statutes.

Sec 32-2 defines perjury as an act, where a person who is under oath makes a false statement that is material to the case or proceedings. It is an offense when the report is made deliberately, knowing that it is not valid.

As per the law, there are four components of perjury:

a) It takes place in a court case or other such proceedings.
b) The person committing the offense has sworn on oath to tell the truth
c) The person utters a falsehood knowing it is false.
d) The lie is material to the case and proceedings and has a bearing on the matter.

As per the law in Illinois, perjury is a Class 3 Felony. If the person committing perjury is convicted, the punishment is imprisonment for two to five years in prison, with a fine of a maximum of $25,000. 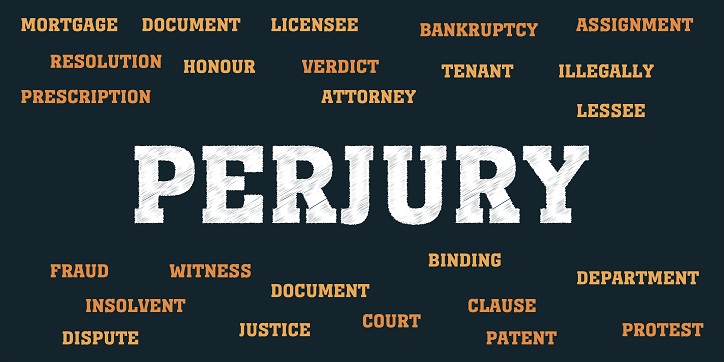 Anyone who suborns perjury is guilty of a Class 4 Felony. In Illinois, a person committing a Class 4 Felony faces imprisonment for one to three years in prison, and a fine of not more than $25,000.

Perjury is thus not just applicable in a court proceeding but is an offense when committed while giving surety or registering gambling stamps. The punishments are as defined in the law and are relevant for anyone who is convicted by a court.