There is a recent increase in the number of cases of domestic violence across the United States. And it's no wonder. Given the violent nature of podcasts, big-screen movies, and even animated movies, the current generation is being fed a steady stream of violence, abuse, and bloodshed that translates into a person's psyche.

A large number of the cases revolve around women and children as victims. Often portrayed as the weaker sex, women at times cannot fight back. That's where the rule of law comes in. The state of Iowa has recognized the pressing need for legislation dealing with domestic abuse and violence and has put the same into place.

As per the Iowa domestic abuse laws, domestic abuse is classified as abuse or assault that has occurred between people who live together or have lived together at some point in the past year. ( Iowa Code 236.2)

Iowa state domestic abuse law is very stringent for cases of domestic violence and police officers are empowered to arrest a defendant on grounds of abuse even without a warrant. (Iowa Code 236.12). An officer can make an arrest if he has just cause to believe that abuse has taken place. 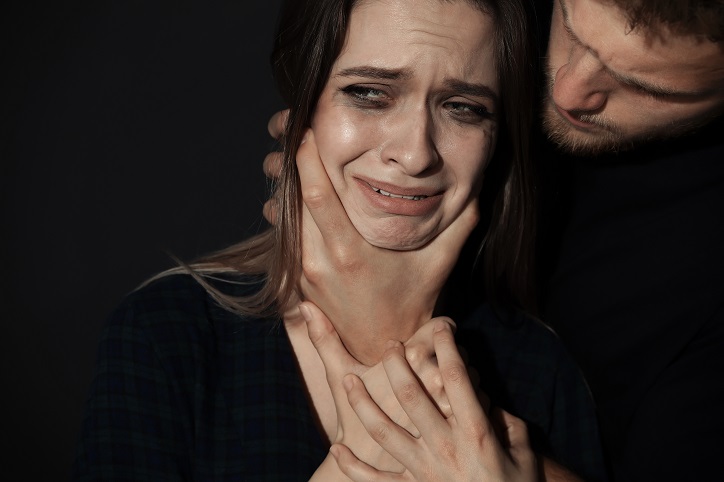 As per domestic abuse laws, a plaintiff can also procure a Protective Order ( also called a Restraining Order) in case of abuse, to prevent any further possibility of harm from the domestic abuser. A parent can also get a protective order for a minor child, the hearing for which should occur within 15 days of the application being filed.

It is a crime to violate the protective order in the state of Iowa. An order usually is in effect for a duration of a year but can be extended if needed. A Temporary Protective Order is also possible, which is in effect until the court hearing. This comes into the picture in case there is danger of further abuse till the time of the hearing.

Help for domestic abuse in Iowa

The state has various avenues to seek help in case of the occurrence of domestic abuse. Of course, the best avenue is to go to the cops, but it may not always be as easy as that. The victim of the abuse might be homebound and might not be in a position to directly approach a police officer. In such a case, the victim can avail of the use of the 24-hour hotline as provided by the state program.

Iowa State has a Domestic Violence Intervention Program (DVIP) with the motto "Safety and Dignity. Always." which pretty well sums up its purpose. The Program, with its 24-hour hotline, encourages anyone who has faced abuse to call in. The number to be dialed is 800.373.1043. 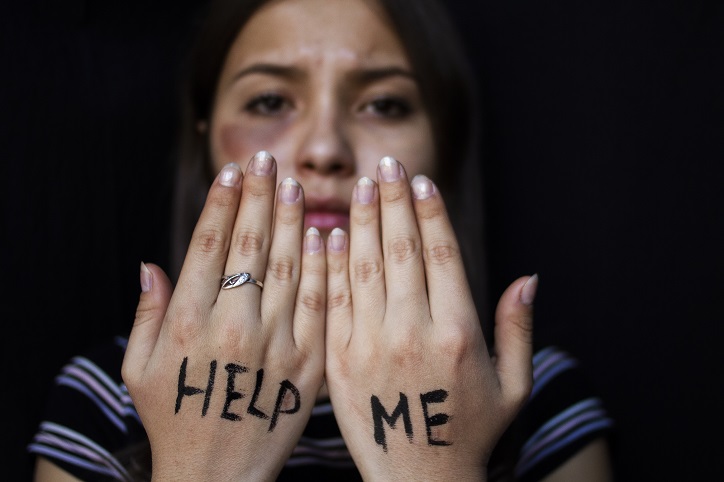 All services offered by the program are free and totally confidential. The program involves volunteers from the local community to meet its targeted goals. The DVIP also hosts and supports events in the state to raise awareness of domestic abuse and also raise funds to support the survivors of abuse.

Iowa State also supports the Iowa Victim Service Call Centre. The advocates of the call center are on hand to connect with anyone who needs assistance, be they victims, or just concerned about a loved one or a friend.

The Iowa Department of Human resources also a dedicated child abuse reporting crisis line available for such cases. Apart from all these, the state also supports programs that sponsor events to raise awareness and hence try and prevent domestic abuse as far as possible. Every event, every family reached, every young person who is made aware is potentially a case of domestic abuse averted and a victim safeguarded. awareness is the need of the hour.