What is the Law on Extortion in Iowa and What are the Punishments for it?

Extortion is defined as someone who does any of the following with the resolve to obtain anything of value, whether tangible or intangible, as well as other services or labor:

Extortion is known as a class “D” felony and it is a defense to a charge extortion when someone is creating a risk to committing a public offense, when it is rationally thought that the person had a commitment to making such threats so as to recover property or to obtain compensation for services or property, or to recuperate a debt to which this person has a reasonable and legal claim.

Because extortion is considered a Class “D” felony, it is regarded as being punishable by a fine of up to $7,500 and up to five years with a surcharge of 35% and court costs of $100.

It should also be stated that if the offender reasonably believed he or she had a duty/right to make such a threat to recuperate the services or property or to recover a debt to which he or she believed they had a claim in good faith, it could be classed as a defense.

Notwithstanding all this, extortion in Iowa is still considered an abysmal crime. If charged and convicted, your criminal record will be forthcoming to any potential employers who do not see this as conduct becoming someone who may be willing to take illegal steps to accept a bribe, etc.

A fraudulent practice is known as a crime of dishonesty and obviously plays a key role in whether you attain or keep your job. Knowing this, if you are in employment where you handle money, whether working in a bank or other financial institution, you will automatically be discharged from your employment if convicted of extortion/fraud. 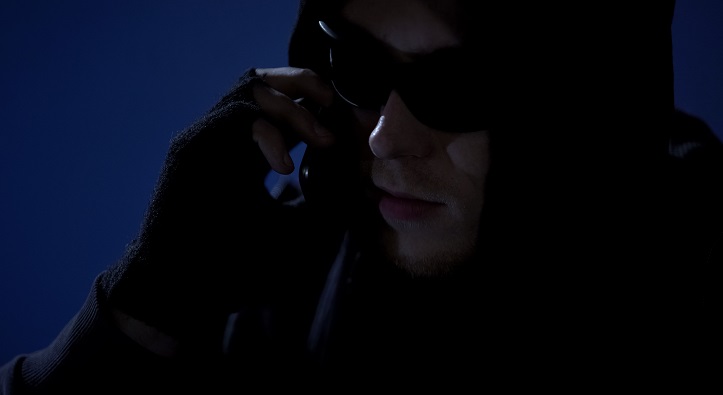 Maybe you have seen this depicted many times in TV or movie films where a gangster walks into a family-run business and demands from the elderly owners they need to pay him ‘protection’ money so that he can then protect them from any ‘unusual’ event that may occur. This could mean neighborhood criminals coming in damaging the place or perhaps an ‘innocent’ fire may transpire.

Well, this is still an actual crime that is happening today and is known as extortion. It is punishable not only in Iowa but in all states as well as under federal law.

Usually, the crime of extortion was only customarily committed by government officials, although it now covers the actions by private citizens as well.

A sentence of probation may be imposed for a conviction of extortion. This may likely be used when a person has failed at an attempt to extort or the consequence of the offense did not result in any loss or damage to the victim’s property. Sentences of probation usually last for 12 months or more and may include a fine. Failing to observe these requirements will result in having to serve a prison sentence.