What is the Law on Murder in Kansas and What are the Punishments For it?

In Kansas, the centermost state of America, the common law of felony murder rule, is given under K.S.A. 21-3401. Homicide can be defined as the act of one person killing another. There needs to be a volitional act by one man that has resulted in the death of another human being. Homicide does not always require to be intentional it may be a result of negligence, reckless driving, or accident as well.

Most people use the terms' murder', 'homicide,' and 'manslaughter' synonymously, although it needs to be understood that they are different crimes with different legalized punishments for it. Murder is when a person plans the death of another and acts on the plans, thereby taking the life of the other person in the process. Manslaughter, on the other hand, is considered to be less culpable than actual murder.

The determining difference between manslaughter and murder often comes down to the state of mind of the accused while committing the crime. It could be manslaughter when the accused only intended to cause or inflict harm without the intention of actually killing the victim. Homicide is thus an umbrella category under which falls various intentional and unintentional acts of killing. 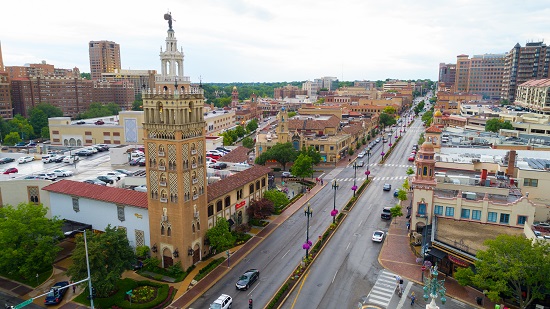 According to such details, the state of Kansas has seven separate categories of criminal homicide

The circumstances of the killing, therefore, ultimately justify whether or not it is ultimately considered a criminal offense and to what degree. Discussed below are the two of the most severe categories of homicide:

The definition of murder slightly differs from one state to the other in the U.S.A. Although generally, it comes down to unlawful killing of one human being by another human which can be intentional or unintentional. Like most of the other states, in the state of Kansas, the most serious types of murders are categorized under Capital Murder. It falls s under the section 21-3439 of the Kansas Code. 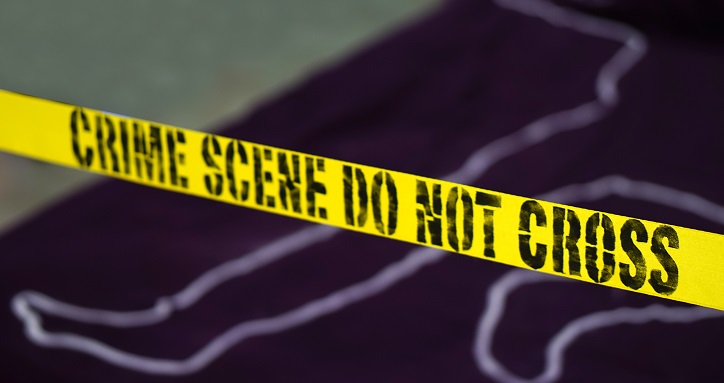 When a person has conscious plans and kills another man under the following circumstances: 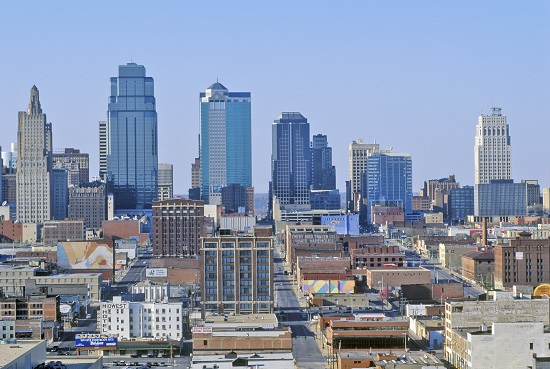 Penalty for Murder in Kansas

They are generally punished by imprisonment for life.