What is the Law on affray in Kentucky and what are the Punishments for it?

Every member of society is expected to behave responsibly, value civic order and public property and honor the value systems and law of the land. Thus, he/she is prohibited from certain acts and activities. Some of these prohibited activities are identified as disorderly conduct which disturbs public peace.

Such disorderly conduct also includes the offense of affray i.e. a common law term of the colonial era which represents the forbidden act of two or more people fighting in a public place causing terror to people. In codified law, there is no such word as affray, but the misdemeanor of fighting in a public place. In Kentucky, fighting in public is further classified into three types of misdemeanors under three different statutes for disorderly conduct, namely:

1. Kentucky Revised Statute section 525.055 which identifies First-Degree Disorderly Conduct and includes the creation of physically offensive circumstances or hazards, which may be a result of fighting, violent or tumultuous behavior or a threatening stance which causes public alarm, annoyance or inconvenience. 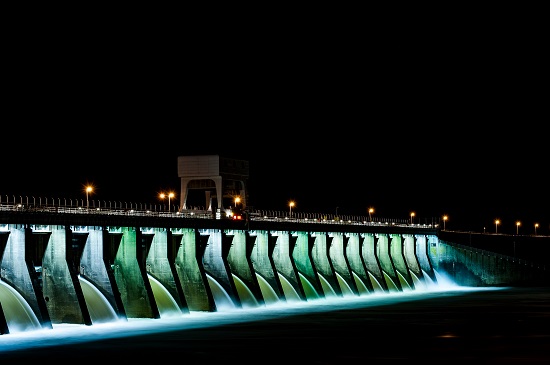 Though, not explicitly drafted, fighting is public does fall in this category in an unambiguous manner and replaces the need to prove the feeling of terror to the likelihood of inconvenience and alarm of the people. This statute also takes into account the proximity of the fighting to a funeral procession, cemetery, memorial service or a funeral home within the window of one hour prior or after the service.

Should the fighting in a public place get prosecuted as a 1st Degree disorderly conduct, it is punishable as a Class A misdemeanor comprising of imprisonment for a maximum term of 12 months with or without a fine of up to $500.

2. Kentucky Revised Statute section 525.060 recognizes a type of Second-Degree Disorderly Conduct as intentional fighting, violent behavior or threatening stance in a public place to the alarm, inconvenience or annoyance of the public creating physically hazardous or dangerous conditions without any legitimate purpose.

Herein, if the location does not specify a 1st-degree conviction, it is treated as a 2nd-degree conviction i.e. a Class B misdemeanor punishable by a prison term no more than 90 days with or without a fine of up to $250.

3. The State of Kentucky also stipulates statutes for the crime of public intoxication, a Class B misdemeanor, wherein: 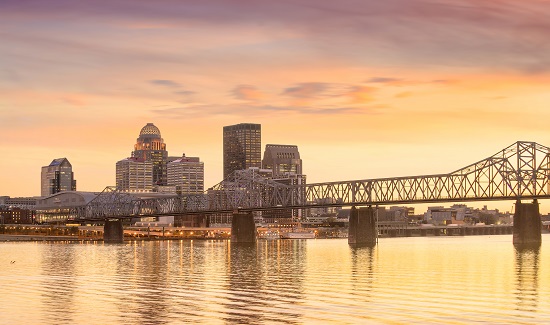 In Kentucky, apart from self-defense from assault, an individual may also claim defense from repeated harassment which is covered under Statute 525.070. Herein, a person may be deemed guilty of harassment if they do any of the following with the intent to intimidate, harass, annoy, or alarm another individual: