Domestic Abuse Law in the state of Kentucky criminalizes an individual who has been found guilty of assaulting a family member. According to recent Kentucky domestic abuse statistics, the criminal act results in approximately 40 death every year. The perpetrators of the crime are mostly men and the victims of the act are usually female.

Except for a few cases, the state of Kentucky does not have any penalties that strictly cater to domestic abuse laws. For example, being guilty of physically threatening another person falls into the gambit of "terroristic threatening", and not domestic violence. Even then, the state does take into account the individual's home behavior when convicting them of a crime. Individuals who have a more violent temperament at home will automatically face greater charges for a crime. 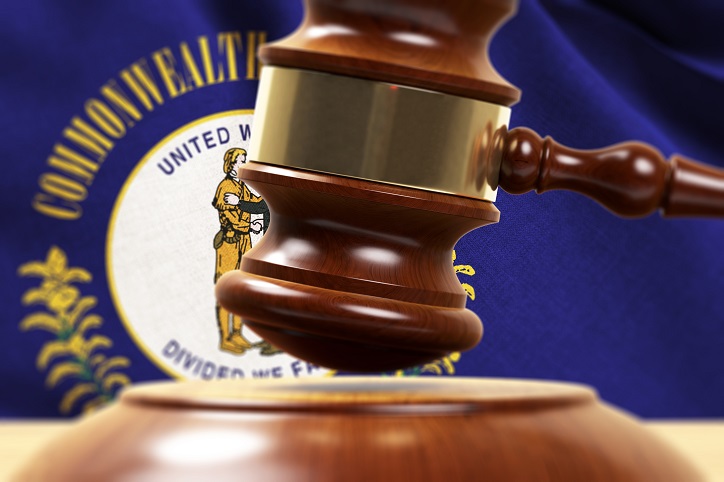 Kentucky Domestic Abuse Laws do have a provision for repeat offenders. An individual who has committed a third repeated assault or any subsequent assaults thereafter within five years will be automatically charged with a Class D Felony if their victim was a family member or a member of an unmarried couple. A Class D Felony will land the person in prison for a maximum of five years. The juries have the option of deciding whether the convicted individual will be charged with a felony or a simple misdemeanor.

If the abuser breaks any of the clauses, they will be punished wither under civil or criminal law, but not both. 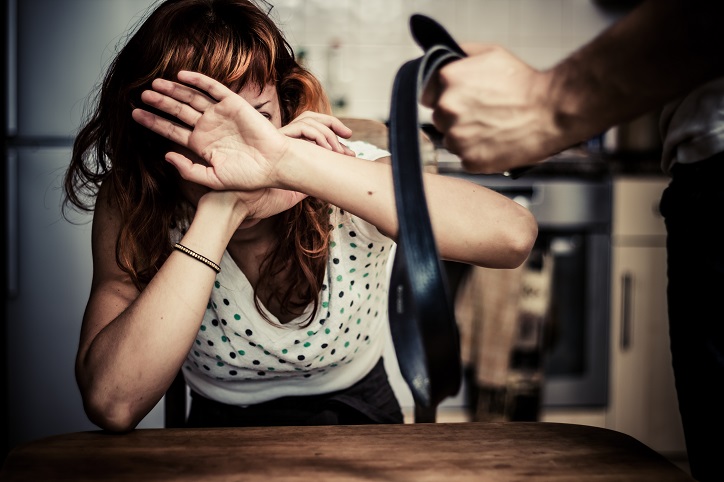 Help For Domestic Abuse in Kentucky