What is the Law on murder in Kentucky and what are the Punishments for it?

A murder occurs when a person kills someone else either legally or unlawfully. The state of Kentucky classifies criminal homicide or murder into four distinct criminal offenses. These are as follows:

There are some states in the United States of America that classify the offense of homicide into distinct degrees. However, the state of Kentucky has just one statute, which criminalizes murder. Typically murder or homicide is described as the illegal killing of a person with the intention to cause severe physical injury or kill.

However, every American state has separately defined murder with their own specific scopes. According to the criminal code of Kentucky, murder is defined as killing another person intentionally.

Also, charges of murder are some of the most severe criminal charges an accused can face in this state. Murder has been declared as a capital offense in the state of Kentucky. 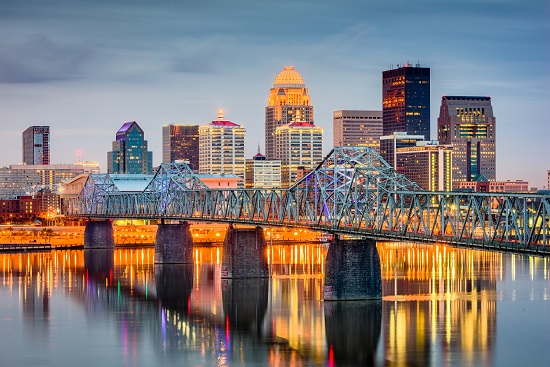 The law in Kentucky states that murder is taking the life of another person intentionally barring specific exceptions that are made only for those people who suffer from an extreme form of emotional disturbance and there was a good excuse or explanation for behaving in that fashion. These are exceptions wherein an individual can be convicted of the 1st-degree manslaughter or some other charge.

It is imperative to point here that the key distinction between manslaughter and murder is the presence or absence of malice. The desire or intention to cause harm is referred to as malice. While malice is an integral part of the murder, it does not have to be necessarily present with manslaughter.

Thus, when a murder has the intention to injure or kill the victim, he is typically charged with murder. However, if that does not happen, the killer can be also charged with manslaughter, which is a lesser criminal offense.

Apart from manslaughter and murder, the state also has another type of related offense that is defined as reckless homicide. It is an act when the accused is responsible for the death of someone else because of reckless behavior. Typically, an act is regarded as reckless when an actor overlooks an unjustifiable or substantial risk consciously in the given circumstances. It is a felony belonging to Class D category, and the convicted can be penalized by a jail term of 1 to 5 years.

Key factors considered in the court for murders

The courts in Kentucky will permit the juries to consider multiple factors in cases that involve murder charges. Some of these are as follows: 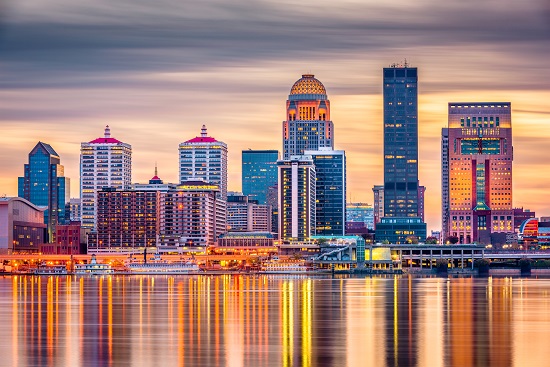 Punishments for charges of murder in Kentucky

If a person is found guilty of murder in the state of Kentucky, he/she can face the most serious penalties because the state considers murder as a capital offense. Also, Kentucky still has death penalties, which can be used to punish someone who has been found guilty of murder. Along with the potential of a death sentence, other penalties for capital offenses are a jail term of 20 to 50 years, 25 years behind the bars, or life without parole.