What Is the Law on Perjury of Oath in Kentucky and What Are the Punishments for It?

That the USA, one of the very few large democracies in the world, achieved its pinnacle of glory just within two or three centuries after becoming an independent nation is undeniably a remarkable feat. But the main reasons that have contributed to this feat are political stability and a reasonable level of freedom that is available to the citizens. One may ask why the phrase "reasonable level of freedom" is used here. The phrase means that people residing in this great country have freedom of speech and freedom of action but they do not have the freedom to commit crimes and go scot-free. In other words, people have to obey the laws and should not exceed their limits so as to cause harm to others.

Of course, most of the citizens are conformists but there are people who go astray and choose the wrong ways. It is not because of innocence or ignorance of the law alone that these people have chosen such a path. But regardless of the reasons behind their choice, the fact remains that they cause harm to others by committing crimes. In short, they misuse the freedom the country has bestowed on them.

They should not forget the fact that the laws of the land will take care of them and there will be punishments for them if they commit crimes. In fact, the US government has laws for tackling any type of crime. The states of the country have also put in place laws that are appropriate for the conditions that prevail there. Let us now look at the laws on perjury in the state of Kentucky. 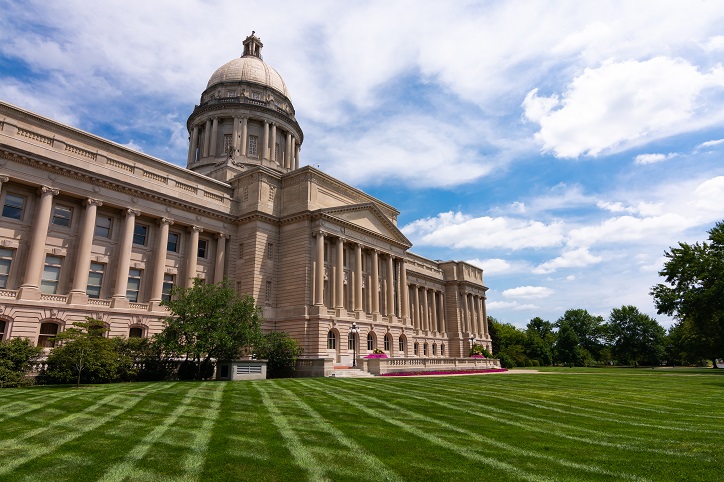 Law on Perjury of Oath in the State of Kentucky

If a person intentionally lies under oath, he or she is committing a crime of perjury. If the person signs his or her name on an official document that he or she knows contains false information or assertions, that belongs to the crime of perjury also.

What Are Perjury Crimes of the First Degree?

If a person knowingly or willfully makes a material false statement in an official proceeding, though he or she has taken an oath as required or as authorized by laws that he will tell only the truth, and if he himself or she herself does not believe the statement, he or she is committing perjury crime of the first degree

Similarly, if a person, though he or she is under an oath as required or as authorized by law, makes a material false statement in a subscribed instrument that is in the written form, if he himself or she herself does not believe the statement, if his or her intention is to mislead a public employee or servant for hampering the performance of his or her official functions, and if he or she is subscribing a warrant that accuses his or her spouse of an offense, the person is committing the crime of perjury. 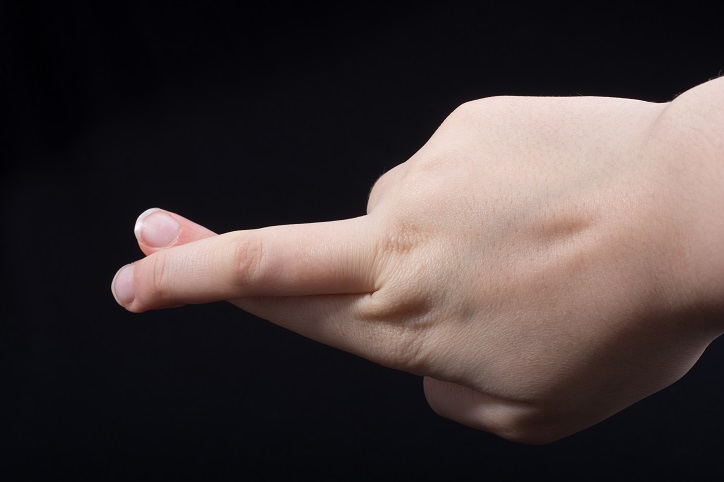 What Is a Second Degree Perjury as per Kentucky Laws?

If a person, under an oath that is required by law or authorized by law, makes a material false statement in a subscribed instrument that is in written form, if he himself or she herself does not believe the statement, and if he or she has an intention to mislead a public employee or public servant in such a manner that the public servant or employee finds it difficult to perform his or her official duties, then the person is committing second-degree perjury crime.

Punishments for Perjury Crimes as per Kentucky Laws