What is the Law on Burglary in Louisiana, and what are the Punishments for it?

In layman terms, burglary is often confused with theft and robbery, but all three terms are defined differently in law. Although all three are criminal offenses, burglary does not involve unlawful seizure of someone else's property.

The unlawful entry of premises or property with the intent to commit a crime is sufficient to cause for any law enforcement agency to charge the perpetrator with the offense of burglary. The intended crime, if undertaken, is prosecuted as a separate crime in accordance with the relevant provisions of the governing law.

The State of Louisiana also declares burglary as a punishable criminal offense and identifies two types of theft as cited  in the following statutes: 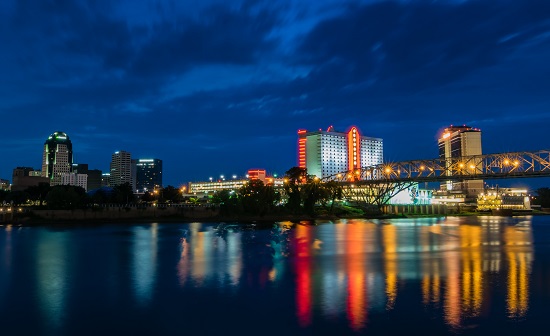 Simple burglary is punishable by imprisonment of up to 12 years with or without hard labor and/or a fine which is no more than $2,000.

Thus, if the burgled premise is inhabited and the intruder enters the premise with a dangerous weapon or inflicts serious injury to anyone during the burglary, it results in the criminal offense of Aggravated Burglary. 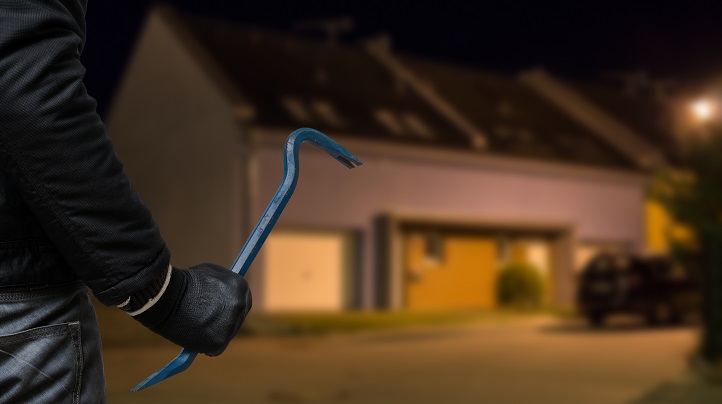 It is seen as a serious felony, punishable by imprisonment of 1-30 years with hard labor. 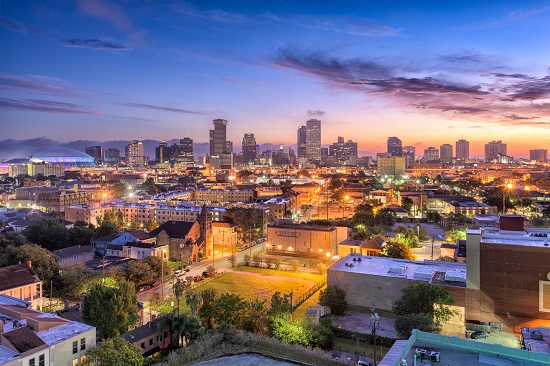 It is pertinent to further note that in case of looting, the intruder may acquire possession of a property, unlike a typical burglary, but the special circumstances do not permit the owner to claim robbery or theft as the property in question is left vulnerable to certain damage and the perpetrator cannot claim abandonment of the property which is open for possession of another the original rights of the rightful owner do not cease in the said circumstances.

Looting is punishable by imprisonment of 3-15 years without parole, probation or suspension of sentence and hard labor during incarceration and a fine of $5,000 to $10,000.