What Is the Law on Extortion in Louisiana and What Are the Punishments for It?

A threat can take many forms. Most threats are made in jest and are harmless. However, extortion or threatening another person with the intention of obtaining something of value from him or her which may include advantage or immunity is a serious offense under the extortion laws in Louisiana. Extortion is considered a Felony and can carry some serious consequences.

The threat seeks to unlawfully injure another, his or her family members or a loved one in order to forcefully possess property as in a home or land or anything of value to the victim. A person who threatens another with, disgrace or deformity can also be charged under extortion.

Other factors that can be called extortion is when a person threatens another with exposure of a secret, thereby being put to disgrace. A person accusing another of a crime can also be considered as extortion. Other examples of extortion involve threatening a person with retribution in order to dissuade him from involving in a legal, administrative or legislative proceeding. 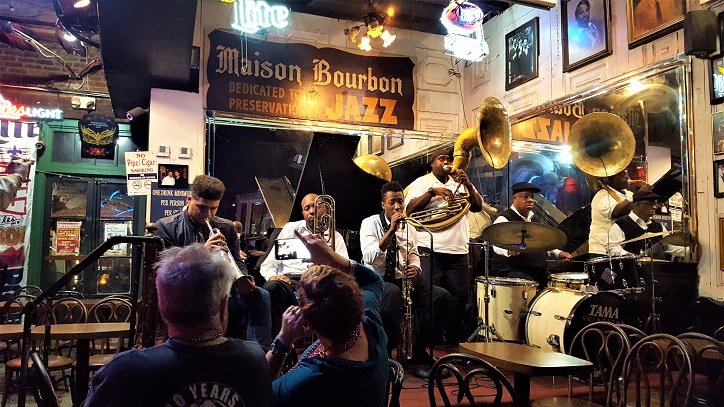 A significant aspect of this law is that it considers as extortion, any threat to do harm even if the above parameters are not present in the activity. Thus, a wide range of threats including bodily harm or injury can be defined in the extortion category.

Protection money: Another common kind of extortion is when offering protection to a businessman or a business establishment from robbery or vandalism. The money received for these kinds of services is called protection money.

Kidnapping is a type of extortion that has serious consequences attached to it. There are different categories to kidnapping namely Simple Kidnapping, Aggravated Kidnapping, and Second-Degree Kidnapping.

Simple Kidnapping: Some descriptions of a simple kidnapping are as below:

Offenders guilty of simple kidnapping in Louisiana shall be fined an amount not more than $5000 along with 5 years hard labor in prison. 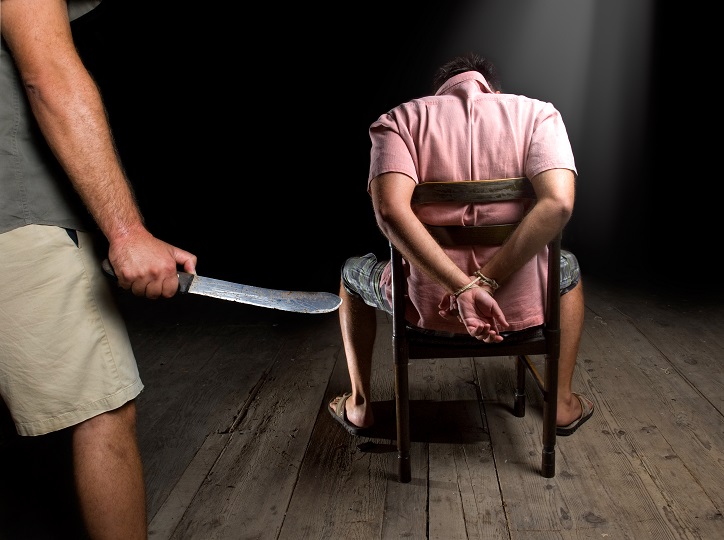 Aggravated Kidnapping: Aggravated kidnapping is the unauthorized enticing with the intent of removing or lifting from a location a child under the age of 13 without the consent of the parent, grandparent or legal guardian

Offenders committing the crime of aggravated kidnapping in the state of Louisiana can face life imprisonment with hard labor without any benefits of parole or probation.

Second Degree Kidnapping: Second-degree kidnapping is the most serious of all three types of kidnapping. This kidnapping constitutes instances where:

Offenders convicted in the crime of Second-Degree Kidnapping shall be sentenced to 40 years in prison with hard labor. The offender will also not be eligible for parole or probation.

In the Information Technology age, a new form of extortion is doing the rounds called Cyber Extortion. Criminals use software tools like ransomware to take control of files and documents of people making it inaccessible to them unless a ransom is paid. Cybercriminals try targeting corporate companies as holding them for a ransom can bring in more returns than individuals.