What is the Law on Murder in Maine and What are the Punishments for it?

It is very hard to define a human persona. When we see some people who generally display good behavior bubbling with anger and ventilating it with an unusually aggressive stance, we may wonder whether we have made the right judgment about the person. Similarly, when a person the whole community hates and keeps away from, does a kind act, we become speechless.

Perhaps, literate lay people like us cannot understand these rare behaviors. But lawmakers are experts and therefore, they adopt a cautious approach while making laws, bringing out new statutes, or amending the existing laws. Even when they deal with heinous crimes such as murders, the courts do not make haste for pronouncing their judgments.

They thoroughly study the circumstances surrounding the crimes and only if they come to a concrete conclusion that the defendant has committed the murder crime, they deliver the appropriate judgment as per the murder laws. 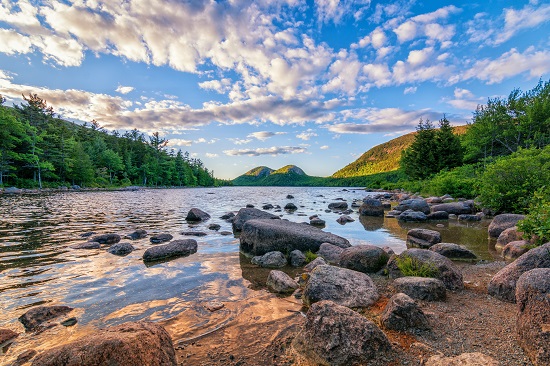 Perhaps, lawmakers have come out with the idea of having correctional centers only because of their non-hasty approach and just because they believe it is possible to work on the minds of people.

Murder laws in the United States differ from one state to another. Let us now study the murder laws in Maine.

If a person kills another human being, regardless of whether the killing is unlawful or not, it is a homicide. A study of Maine murder laws will show there are three subcategories in criminal homicides. They are murder, felony murder, and manslaughter.

Murder according to Maine laws

If a person kills another person unlawfully and with "malice aforethought," it is murder. Though the laws of some of the states of the USA have categorized murder into first-degree and second-degree murders depending upon the circumstances surrounding the incidents, Maine laws have only one unique statute that criminalizes almost every type of murder. 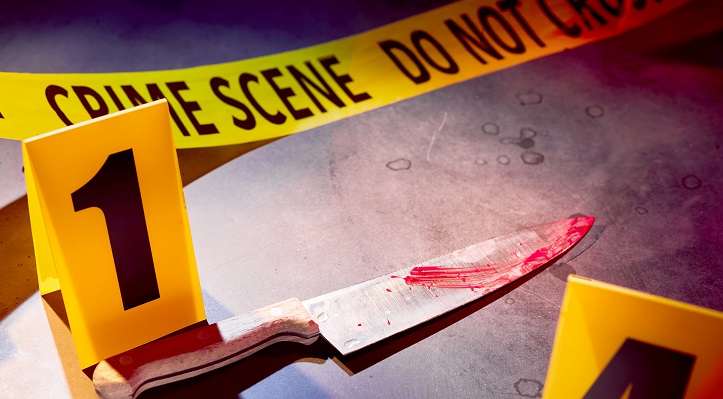 What do Maine murder laws prohibit?

The main difference between a murder crime and a felony murder

But if a person becomes responsible for the death of another person or deaths of a few people during the course of committing a felony crime that is inherently dangerous or shortly after committing the crime, it is felony murder. 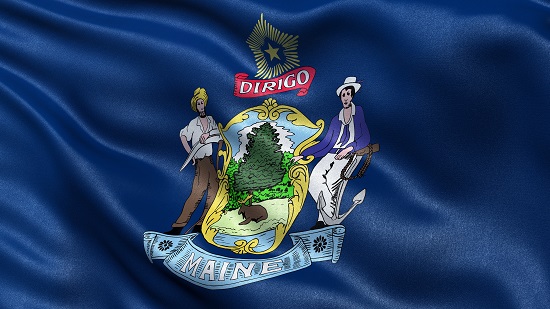 If adequate provocation has triggered extreme fear or extreme anger in a person and if he or she causes the death of another person due to the fear or the anger, it becomes an affirmative defense for the murder charge he or she faces. Despite this affirmative defense, the defendant has to face the charge of manslaughter.

If the courts conclude that the perpetrator is guilty of having committed the murder crime, they will award a sentence of imprisonment for a period ranging from 25 years to life imprisonment.