Your criminal record can be expunged in Maryland, which means sealed or erased according to certain circumstances mentioned below. If you are eligible for Maryland criminal record expungement, the record will be taken out from public inspection. Additionally, in a majority of cases, you are not required to divulge the details of being convicted of a criminal offense in the past or your arrest.

Criminal record expungement Maryland when not convicted of a criminal offense

In case you were arrested without being charged, you can request for an expungement. However, whether your arrest record will be automatically erased or not will depend on your arrest date. 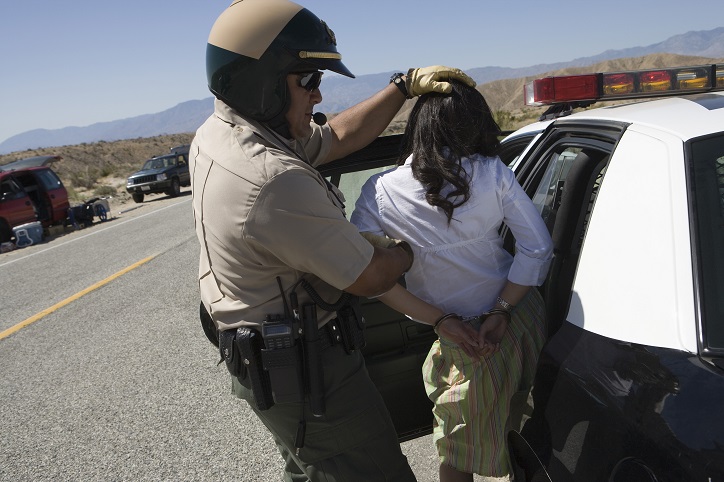 In case the police arrested prior to that date, you have to file a petition to the arresting agency for getting a criminal record expunged in Maryland. Additionally, you should make your expungement request within 8 years from the incident date for which the agency arrested you.

The agency arrested you, as well as charged you with a criminal offense but were not convicted

It is possible for you to request for your criminal record expungement Maryland if:

The court declared you “not guilty”

In a majority of cases, you have to wait for 3 years prior to filing for expungement in Maryland unless a valid cause can be demonstrated on why the court should take a call on your expungement case.

On the other hand, your case is not eligible for expungement in the case in case you have been convicted of crime subsequently or certain criminal proceedings against you are pending. Plus, the court may not expunge some charges like the ones popping up from DUI probation

Starting from 1st October 2018, certain convictions for the felonies listed below are qualified for being expunged in Maryland: 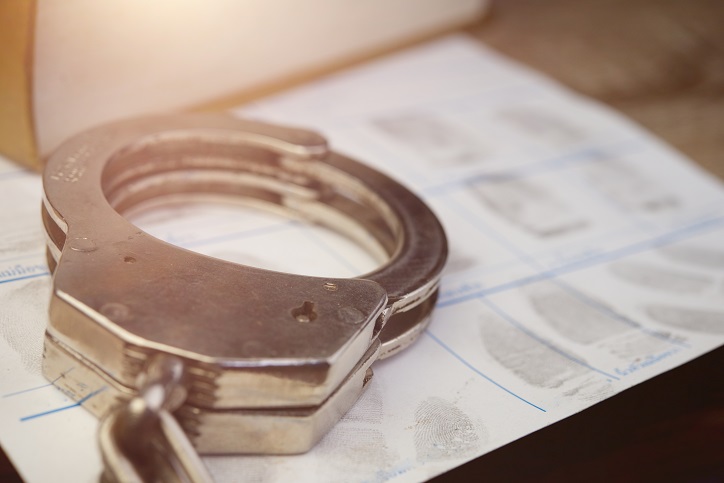 In case a person has been convicted for committing a misdemeanor offense, his/her criminal record is qualified for expungement in the state. According to Maryland law, over one hundred misdemeanor crimes are eligible for criminal record expungement. These include second-degree assault, theft, drug possession, and prostitution. Interested people should wait for 10 years after they complete their sentence and prior to filing for their expungement. The exception is when he/she was convicted of a domestic violence criminal offense or 2nd-degree assault.

3. Crimes that are not regarded as criminal any more

In case a person was convicted for an offense, that is not regarded as a crime anymore, his/her record qualifies for expungement.

When a person is convicted of minor nuisance offenses like panhandling, urination, loitering, or alcohol consumption in public, he/she is qualified for expungement after completing a waiting period of 3 years.

According to the judiciary in Maryland, there is a comprehensive brochure known as  Information About Removing Criminal Records from Public Access in Maryland. The brochure is helpful to ascertain whether your case qualifies for criminal record expungement or not. It also explains ways of filing a petition with an appropriate agency in Maryland.