To prove that the accused is guilty of committing this offense in Massachusetts, the prosecution has to establish beyond the reasonable doubt that the person committed the elements mentioned below:

Breaking has been defined in the state as an exertion of physical force albeit marginally, as well as, forcefully removing an obstacle to gain entry. Some common example for these types of entries is forcefully opening a window, breaking a window or a door. At the same time opening a closed-door although it is not locked or entering into a dwelling through a window that was open can be also regarded as breaking. 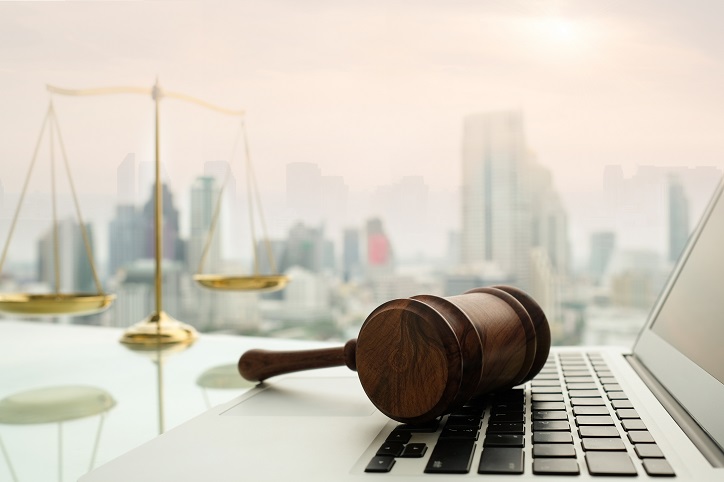 However, it is imperative to point out that “break and enter” is a misleading term. The prosecution does not need to prove that the accused actually broke anything to prove that they broke and entered into a ship, building a vehicle, or vessel.

An offense like breaking does not necessarily mean that the entire body of a person is inside someone else’s dwelling. Even if a person reaches through a window with just an object or hand, it will be considered an entry. On many occasions, the prosecution faces a problem in establishing the intention of committing a felony in a Massachusetts court. For example, it is possible that a person entered inside the home of another person because they were stranded and required a place where they can take rest. While it could then be trespassing, the magnitude of the criminal charge would be much lesser as the trespasser, in this case, did not have any intention of committing a felony in that dwelling.

Punishment for breaking and entering in Massachusetts

According to Massachusetts breaking and entering laws, entering into someone else’s dwelling at daytime or nighttime is regarded as a misdemeanor offense. If convicted, the guilty can be penalized by a maximum jail term of 6 months. 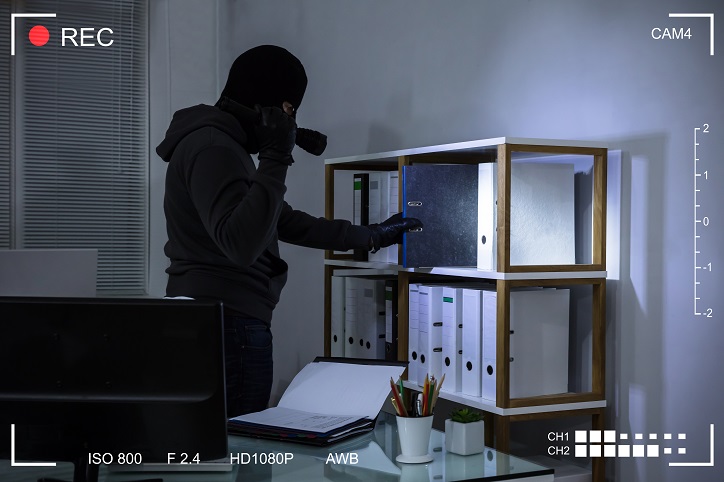 When a person enters into a dwelling or a structure under false pretenses with the intention of committing larceny or a felony, he/she is penalized by a maximum fine of 5,000 USD and a maximum prison term of 10 years.

If a person possesses burglarious tools, he/she is penalized by a fine of 1,000 USD and a maximum prison term of 10 years.

However, it is one of the most complicated criminal offenses that the prosecution has to establish beyond a reasonable doubt. Apart from establishing that the instruments or tools possessed by a person were particularly designed to commit a breaking and entering offense, they have to also establish that there was an intention of committing a criminal offense with such tools. These proofs are usually made available as a string of circumstantial evidence or confessions. When such tools are present in a person’s car, it is not proof beyond the reasonable doubt to qualify as this offense.