Access Arrest Records & Criminal Records. Please Check Website Terms of Use!
Customer Service is Available 24/7. Call Us at 1.877.890.2213
Misappropriation of Funds in Massachusetts and what are the Punishments for it?

“Misappropriation of funds” is a theft crime and as such generally punishable by specific theft laws designed for the crime. A person is found guilty of misappropriating funds when they have been awarded control over another’s or public fund and uses this fund illegally to make personal gains. They need not have actually spent this embezzled money. As long as the intent to do so has been proved, they can be penalized as having participated in “misappropriation of funds”. The offender will still be guilty even if they happen to replace the money embezzled. If they’ve engaged in the act of embezzlement at all, they are guilty of the criminal offense and liable to punishment. 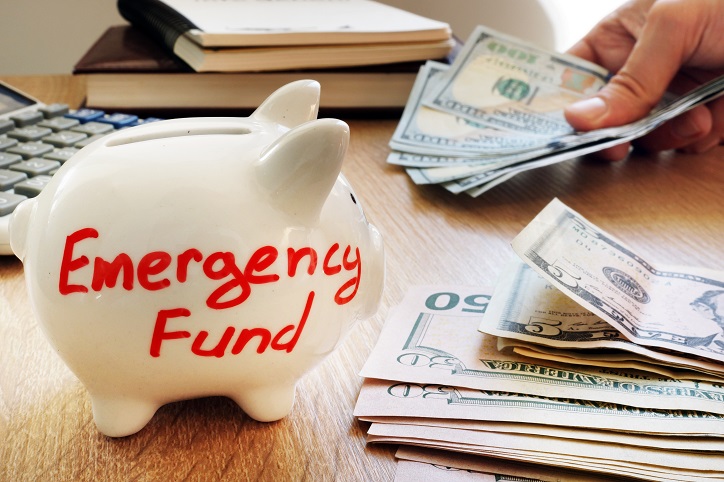 Punishment for “Misappropriation of Funds” in the United States

Misappropriation of funds/embezzlement is considered a form of theft in the US. The federal laws and state laws penalizing differ from state to state. Usually, the severity of the punishments depends on the value of the funds misappropriated. Theft of a greater sum of money is charged as a felony and if the sum isn’t major, it is considered a misdemeanor. Certain states in America look upon certain kinds of embezzlement, such as federal embezzlements, to be grave enough to mandate a felony charge irrespective of the amount of money stolen. A misdemeanor is a lighter charge where a felony is a serious criminal charge.

A misdemeanor charge warrants a maximum of a year’s time in prison. A felony charge can have the convict serve 10 years or more in a prison. Fines will also increase according to the sum embezzled. The greater the sum, the more the fine and vice versa. Some states have the provision for serving probation if found guilty of misappropriation of funds. Others do not. Similarly, whether restitution has to be paid besides the fine depends on the different state laws.

How does Massachusetts look upon “Misappropriation of funds”?

In Massachusetts, if you’ve been found guilty of a misappropriation charge and the theft was minimal in nature, you can expect to pay up to $600 in fine and spend 2.5 months in prison. However, if the amount stolen exceeds $250, then the accused could spend as much as five years in prison and pay a fine of up to $25,000.

Chapter 151D of Section 6 states the law for “misappropriation of funds” in Massachusetts. If the misappropriation is committed by a broker, the jail term he/she will suffer ranges from 2.5-5 years. If the same was committed by a bank, a fiduciary or a municipal officer, the jail term could extend to 10 years. It is considered a felony on all these counts. If an association officer embezzles funds under $250, it is a misdemeanor and if the funds embezzled happen to be more, then it is a felony which can warrant sentencing of up to 10 years in prison. 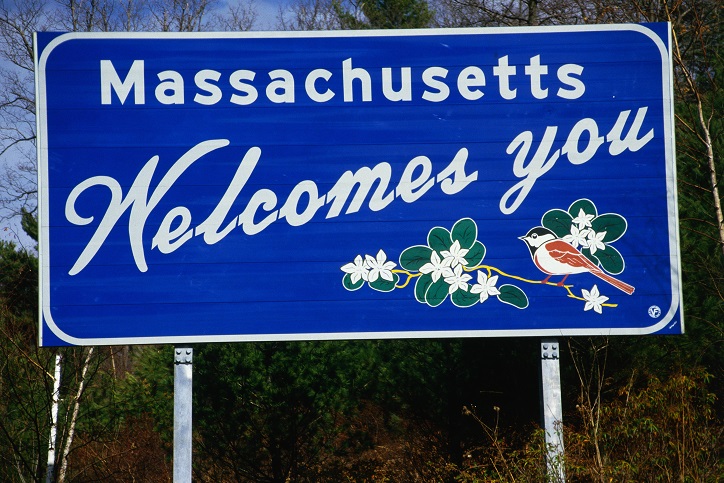 It is important that a legal attorney experienced with white-collar crime fights your defense case for “misappropriation of funds”. He/she will have to prove that you were intending on the misappropriation with full awareness of the legalities involved, converted the funds/took action upon them and violated the trust put upon you for the safekeeping of the same funds. Only after these three grounds have been proved, can you be charged for embezzling.

It is important that we make ourselves aware of the legal safeguards in place in Massachusetts, so we don’t find ourselves on the wrong side of the law. Always exercise caution when handling another person’s finances.