What is the Law on Murder in Massachusetts and what are its Punishments?

In the General Laws of Massachusetts, Chapter 265, Section 1, murder is defined as the lawless and malevolent killing of another person, or the trying to do so. It is considered such a serious crime that carries the penalty of incarceration for life.

Classification of Murders in Massachusetts

In Massachusetts, murders are classified depending upon the malice and the brutality involved in their doing. The first two classifications of murder are Murder in the First Degree and Murder in the Second Degree.

To be classified as a Murder in the First Degree, not only must the deed have been carried out in an excessively brutal manner and with great malevolence or malice, but it must also have been performed with intentional forethought and planning.

Such a crime earns the murderer the greatest punishment of being locked up for the rest of his/her entire life without parole. If the defendant is under the age of 18 he /she may be eligible for parole in 20-30 years. 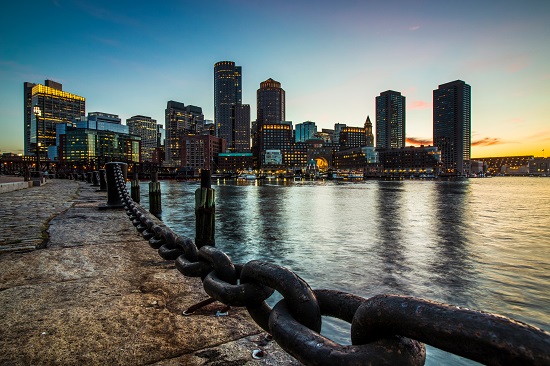 Any other murder that is not considered a First Degree Murder falls into the category of Second Degree Murder.

A person found guilty of Second Degree Murder also faces incarceration for life but may be eligible for parole in 15 years.

Who decides on whether murder is classified as a First Degree Murder or a Second Degree Murder? It is up to the prosecutor in the case to convince the jury of the lawlessness of the crime and that the crime was committed with malice and great viciousness. The prosecutor must also convince the jury that the crime was either preplanned or whether it was a case of Self-Defense or other extenuating circumstances. The jury will then decide on how the murder should be classified.

According to Massachusetts law self-defense, accidents and defense of others are not considered criminal.

Mention must be made here of another type of First Degree Murder.-the Felony Murder. If a person perpetrates a felony and another person dies as a result of that act, the perpetrator of the felony is legally responsible for that death. It is not important whether the death was the result of an accident or not, the felon is charged with First Degree Murder 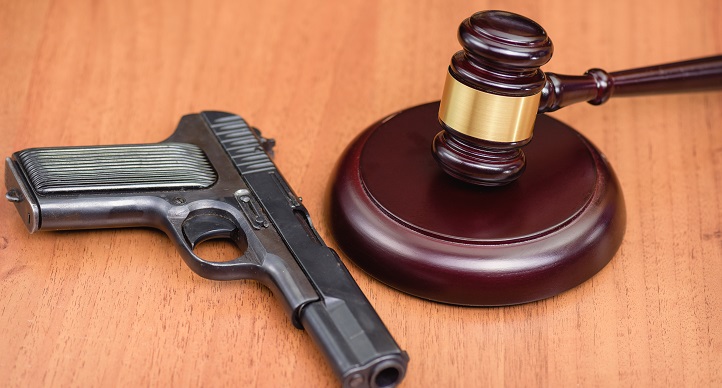 Sometimes a person may commit a murder unexpectedly, without premeditation and in the heat of the moment. He or she may suddenly or unexpectedly become so mentally or emotionally disturbed that they lose their self- control and commit the offense of taking a life.

Under such circumstances, a prosecutor would not be able to prove without a doubt that the crime was committed with malice or was premeditated. Instead, according to Massachusetts General Laws, the prosecutor will have to prove that the offender deliberately and illegally caused injuries leading to the victim’s death.

In the case of self-defense, the unwarranted use of undue force leading to death could be cited as a cause for Voluntary Manslaughter.

A person convicted of Voluntary Manslaughter could face imprisonment for 20 years. 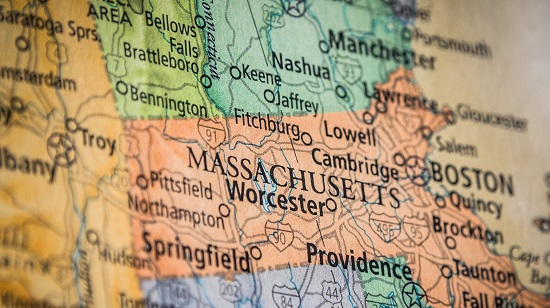 Involuntary Manslaughter is the act of killing another person unlawfully but unintentionally.

To prove a murder as a case of Involuntary Manslaughter it must be absolutely proven that the person being charged did indeed kill another person illegally but unintentionally, without meaning to cause the death as a result of his/her actions. The prosecutor must absolutely prove, however, that the death resulted from the careless behavior that threatened the safety of the deceased.

another and the unintended death as a result of an action that imperiled anther's life.

A person convicted of Involuntary Manslaughter can be sentenced to prison for as long as 20 years.