What is the Law on Perjury of Oath in Massachusetts and What are the Punishments for it?

Massachusetts defines perjury is a criminal offense under G. L. c. 268 para 1. This law states that a person commits the offense of perjury when he or she willfully gives untrue testimony during a legal proceeding or deliberately lies under oath.

Further, for a person to be charged with perjury in Massachusetts, he or she must have spoken an untruth with the intention of deceiving the law. A falsehood uttered under oath because of defective memory or because of a mistake may not invite perjury charges. The law in Massachusetts specifically states that a person, when charged with perjury, can refute the charges by stating that when he or she made the false declaration, they believed it to be true or the untruth was made by what they thought in good faith to be true. In other words, if a person utters a falsehood on account of a mistake or error, then he or she may not be charged with perjury. 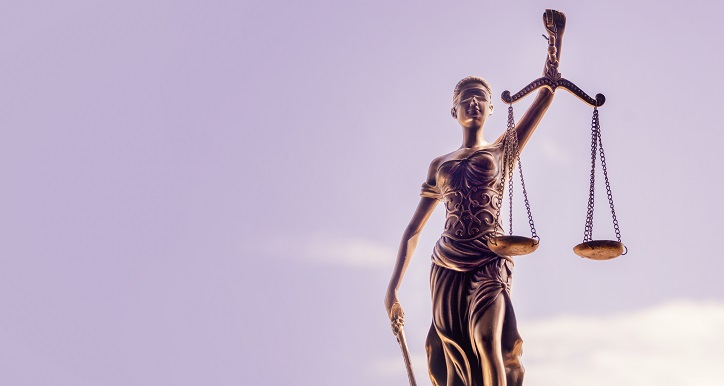 Perjury is also a crime under federal laws, and these laws are quite similar to the laws of Massachusetts. In Massachusetts, it is necessary to prove perjury charges beyond rational doubt when:

In addition, it is also necessary to prove beyond a rational doubt that:

One of the main elements of perjury is the defendant had a legal obligation, to tell the truth under oath in a court of law or other judicial proceedings. Next, he or she made a statement that had direct relevance to the matter at hand. Third, the defendant made a false statement and more importantly, he or she deliberately and intentionally spoke an untruth. 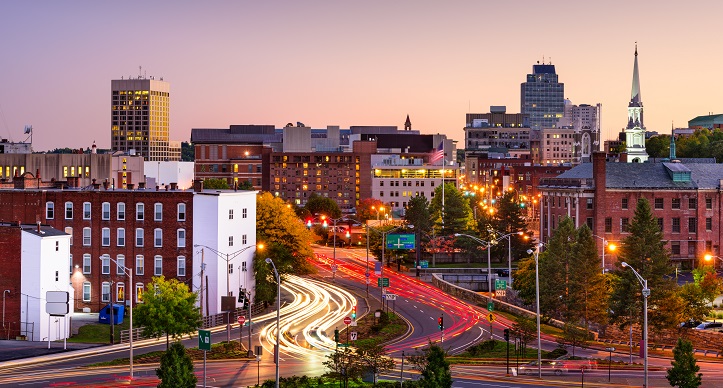 What Are the Punishments for Perjury in Massachusetts?

The problem with perjury if it affects the proper dispensation of justice. Thus, the state of Massachusetts is going to punish you very severely if you are convicted of perjury. In fact, a conviction of perjury in a capital trial can lead to a life sentence being handed out, or it may lead to a jail term of any duration deemed fit by the court.

In case a person is convicted of perjury in a trial not involving a capital crime, then they face serious penalties which include a prison sentence of up to 20 years in state prison. In addition, they can also be sent to a House of Correction for a period of 2 ½ years and they may also be fined up to 1, 000 dollars. In some instances, the penalties involve both imprisonment and a fine.