What Is the Law on Misappropriation of Funds in Michigan and What Are the Punishments for It?

Misappropriation of Funds is a criminal offense and punishable by the law. It is considered a form of theft. The United States has different laws on the crime on federal and state levels. It is generally either charged as a Misdemeanor or Felony. It is punishable as a Misdemeanor if the money embezzled does not amount to a significant sum. It is charged as a Felony in other cases, where the fund misappropriated is valuable.

Both Misdemeanor or Felony charges can impose jail sentences, although the jail time a convict has to serve for a Misdemeanor is not major. Some states demarcate certain kinds of embezzlement to be felonies due to the nature of the theft. Federal embezzlement is usually considered felony in most states of the U.S. “Misappropriation of Funds” can be participated in by a public official, executive of a trust fund, broker/bank and so on. A prosecutor must prove three distinct grounds to prove the accused guilty of “Misappropriation of Funds”. These are – awareness, intent, and conversion. The accused must have acted in full awareness of the fact that what he/she was doing was a criminal act.

Second, they must have intended to embezzle the fund and betray the trust of the party that had entrusted them with their fund. Lastly, it doesn’t matter if the accused has gone forward with spending the embezzled amount or not. As long as they’ve taken action on their intent to embezzle, such as transfer the funds from the injured party’s account to their’s, they can be penalized. Also, it doesn’t matter whether the guilty party later replaced the embezzled funds or not. If they’d participated in the embezzlement, they are guilty as per U.S. Law. 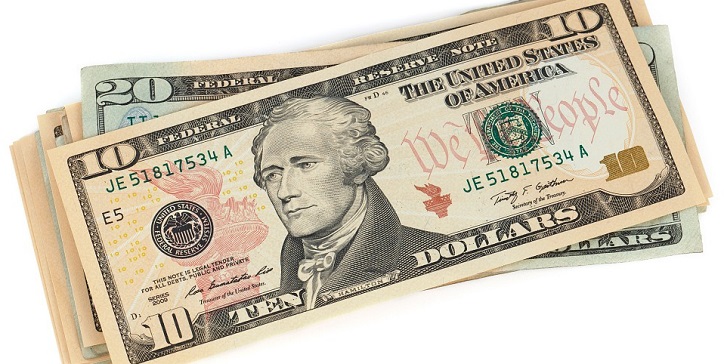 How Does Michigan Punish Misappropriation of Funds?

Chapter 750 of the Michigan Penal Code, Act 328 of 1931 states the laws criminalizing “Misappropriation of Funds” and listing the punishments for the same. It says, if the fund embezzled amounts to less than $200, a misdemeanor charge is to be handed. The person convicted in this case will be charged a maximum fine of $500 and jail term not exceeding 93 days. A more serious misdemeanor charge for funds embezzled under $1000 can have the offender spend up to a year in jail and pay $2000 in fine. If the money embezzled is over $1000, then a Felony charge is applicable for the accused. A Felony charge can have the convict serve up to 5 years in prison and pay a fine of about $10,000. If the embezzlement is more serious, then the jail sentence could extend up to 10 or 15 years. The fine too would hike up to as much as $25,000.

If the individual is found to have committed the same crime before, it would impact his/her sentencing accordingly.

What to do When You Have Been Charged with Misappropriation of Funds?

If you find yourself charged with “Misappropriation of Funds”, understand first where the complaint is arising from and whether you really have committed a lapse in your safekeeping of another’s funds. Next, if you believe that there are enough grounds to prosecute against you, hire the services of an experienced criminal attorney. They will be able to fight your case for you.

It is important not to find yourself guilty of a legal offense as it impacts your status in society. Always keep updated with the laws and restrictions of your place of residence. “Misappropriation of Funds” is a difficult crime to prove in court but that doesn’t mean you steal another person’s hard-earned money.