Rock legend, Mick Jagger is an influential figure in the world of rock and roll. Not only is he a musician, but he is also an actor, film producer, and songwriter. One of the founding members of “The Rolling Stones,” his career spanned over five decades. Jagger is iconic in the rock and roll industry thanks to his energetic and charismatic stage performances and unique vocals.

Born to Basil Fanshawe Jagger and Eva Ensley Mary on 26 July 1943, in Dartford, Kent, Mick Jagger's interest in singing started when he was a child. He played with The Rolling Stones for the first on 12 July 1962 at Marquee Club. Jagger decided to leave the London School of Economics, as he realized he had the potential to be successful in the music industry.

A counterculture icon, Mick Jagger has a net worth of $360 million. With five partners, the musician has eight children. The musician uses the Red Rooster Programme to sponsor music in local schools. He is also a fan of cricket and founded Jagged Internetworks, a company that promotes and produces entertainment and sports events online. 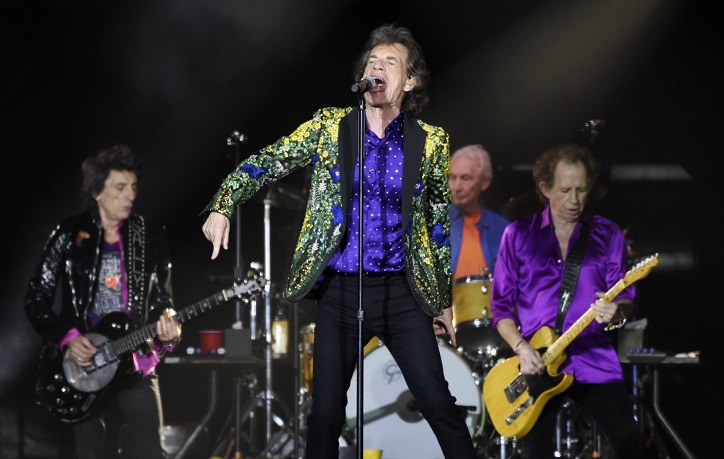 The first international hit from Mick Jagger was “(I Can’t Get No) Satisfaction.” With The Rolling Stones, he released albums “Between the Buttons,” “Aftermath,” and “Out of Our Heads,” which went on to become successful.

“Just Another Night,” a single from his solo album “She’s the Boss,” reached the Top Ten charts. He collaborated with David Bowie to do a cover of “Dancing in the Street,” which went on to take the top spot in the UK. “Wandering Spirit,” his third solo album, was 11th in the US and 12th in the UK. Queen Elizabeth gave him the honorary knighthood in 2002.

The Rock and Roll Hall of Fame inducted Mick Jagger in 1989. Another highlight in his career was when The Rolling Stones entered the UK Music Hall of Fame in 2004.

When the relationship between Mick Jagger and Keith Richards, the musician didn’t tour with The Rolling Stones to promote “Dirty Work.” “Primitive Cool,” his second solo album wasn’t as successful as his first one.

When he received his knighthood, some of his fans were against the musician’s decision, as it was against his anti-establishment principles. Also, Keith Richards, his bandmate, didn’t want to perform with Jagger, as his actions weren’t in line with The Rolling Stones.

Mick Jagger lived a wild lifestyle, which attracted the attention of law enforcement agencies. The police arrested him in 1967 on drug-related charges. Law enforcement officers raided Keith Richards estate, located in Sussex. He was to serve three months in prison for possessing amphetamine pills. 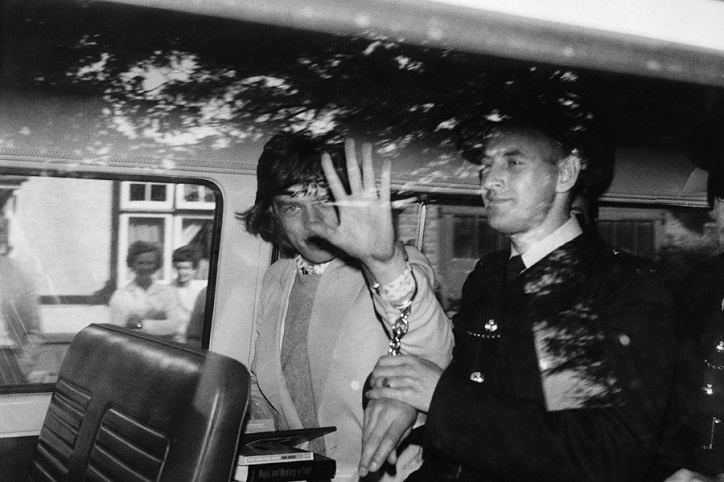 Convicted of the crime, he served two months in prison. As he appealed the decision, the court dismissed his sentence. The second time he had a run-in with law enforcement officers was on May 24, 1968, when he was with Marianne Faithfull. According to the police officers, they arrested the couple due to possession of marijuana. This took place when The Rolling Stones released their new single “Jumpin’ Jack Flash.”

Another time when the police arrested Mick Jagger was on July 18, 1972. Law enforcement officers had to detain Jagger and Richards, due to their scuffle with a photographer. Fortunately, Mayor Kevin White bailed the duo out, to prevent The Rolling Stones from canceling their concert in his city.

Mick Jagger spoke about his experience in jail to The Irish Independent, during an interview before the Croke Park concert. According to the musician, he found the entire situation to be unpleasant. The media were merciless when they were covering the case. According to Harper’s Bazaar magazine, the arrest of Mick Jagger was the turning point of the clash between the youth culture and establishment principles.