What is the Law on Breach of Prison or Breaking Prison in Minnesota and What are the Punishments for it?

The state of Minnesota shares its border with Canada in the north. People who are trying to escape from the USA often try to illegally cross the border and move to Canada. Though it is not an easy task desperate people might think that it is their only option. Inmates who escape prison can be safely considered as desperate. Richard Lee McNair was among the top 15 in the most wanted list by the US Marshals, escaped to Canada through Minnesota.

His escape story was almost cinematic in its trial and appeal. The prisoners are kept in a correctional facility for a reason. The news of a serial killer, rapist, or sexual offender roaming free is never good news for anyone. Let us first understand what entails a prison break to understand the laws against it better. The thrill and popularity of prison break in our culture have in some ways romanticized the notion. Prison break is not a joking matter. If criminals and dangerous offenders escape back into the city streets it will get dangerous for everyone. 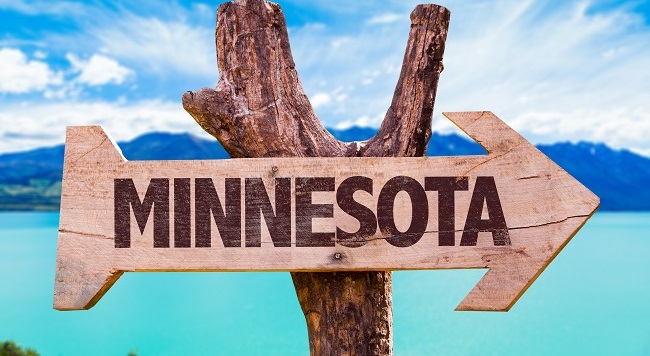 Definition of Breach of Prison

A person who is legally confined in a rehabilitation facility, a work-release program, or any other such type of program under a law enforcement officer or the Department of Public Safety shall be considered as lawful custody. That means to escape from here will also be punishable by law. The prison facilities might include but are not limited to parish jails, rehabilitation centers, clinics, hospitals, correctional centers, and any and all other places where the prisoner is confined under legal control and jurisdiction of the state. 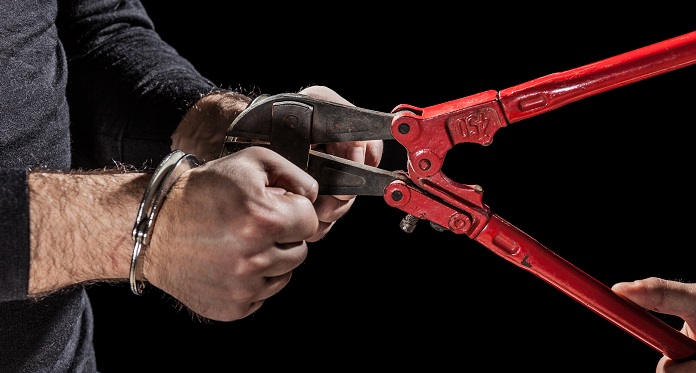 Law Against Prison Break in Minnesota

In the northern state, the laws against escape from prison or custody are coded under the 609.485 ‘Escape From Custody’ of the 2018 revised Minnesota Statutes. Illegal or unofficial departure or escape from legal custody or lawful authority is considered the definition of escape in the state of Minnesota.

In Minnesota, if you commit the following acts you will be charged in breach of prison:

The exception to these laws are people who have already served their sentence and are out on bail, probation, or parole.

The punishment for a person who is found guilty of such an act in the state of Minnesota can get a prison sentence of a maximum of ten years and a fine of up to ten thousand dollars in Minnesota. The penalty of this offense will be played out only after the original prison sentence is served.