What is the Law on Perjury of oath in Minnesota and What are the Punishments for it?

Perjury, in Minnesota, as in other states, is a crime and is punishable by imprisonment and fine. An individual commits Perjury when he or she knowingly lies after having taken an oath to speak only the truth about any significant matter that can influence the course of a proceeding or its outcome.

The individual can commit Perjury by giving a false statement under oath directly, or by giving inconsistent statements knowing one of them to be false.

Let us take a closer look at the specific actions that amount to Perjury in Minnesota as defined under Minnesota Statutes.

According to section 609.48 of Minnesota Statutes, an individual is guilty of committing Perjury under the following conditions:

o In a proceeding, hearing or action that, by law, requires the individual to take an oath or give an affirmation; or

o In a declaration that is given in writing and that which is required by law to be authorized to be taken under affirmation or oath; or

o Any declaration is given in writing in accordance with 358.115 that describes the specifics of applicability of an unsworn declaration made by an individual who is not physically present within the boundaries of the United States. Unsworn declaration used in this section refers to a declaration that is taken not under oath but under the penalty of Perjury.

o Any statement is given in any case, which under law, is bound by the penalty of Perjury even if no specific sentence has been provided for the case.

o The individual gives 2 statements that are inconsistent; and

o The individual makes one false statement with full knowledge of the fact that the statements are false at the time of making the declaration; and

o Both statements are made by the individual within the period of limitations for the crime.

It would be enough to prove that the individual charged under the above subsection gave one false statement knowing that one of them was false at the time of declaration. Conviction does not require determining which statement was false and proving it. 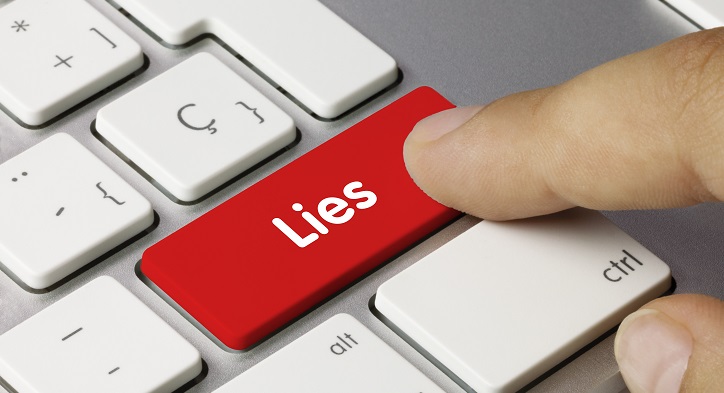 An individual charged with the crime of Perjury may be sentenced as follows:

An individual accused of Perjury under the above section cannot plead innocence subject to any of the following defenses: