What is the Law on "Misappropriation of funds" in Mississippi and What are the Punishments for it?

“Misappropriation of funds” is a legally punishable criminal offense. It is considered as one of the kinds of theft. Both U.S. federal and state constitutions have laws in place to condemn and punish individuals found guilty of the same.

Example - Most states look upon federal embezzlement by a person in public office as a felony. A felony charge warrants more jail time and a higher fine than a misdemeanor charge. Since states have their own rules and laws, some allow offenders to serve probation, while others do not. Similarly, the guilty may have to pay restitution to the injured party in certain states while only the fine is applicable in others. 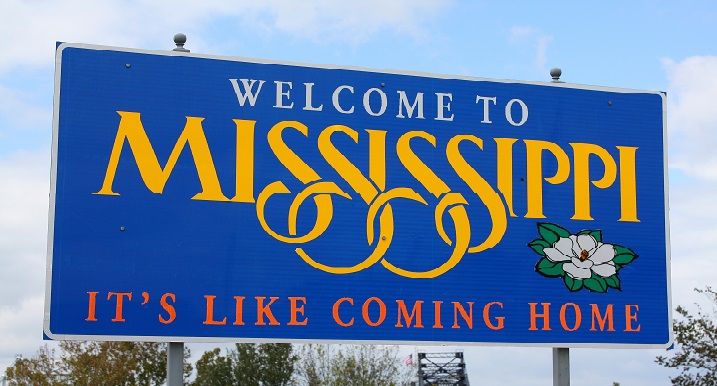 What are the grounds on which “misappropriation of funds” is proved?

Misappropriation of funds is applicable as the relevant criminal charge if the following can be proven true.

Additionally, it does not matter to the Court whether the accused intended to or has returned the funds misappropriated. As long as they participated in the embezzlement, criminal proceedings can go on against them.

How is the misappropriation of funds punished in Mississippi?

Mississippi Code Title 97, Statute 97-23-19 lists the law against and the punishments permissible for embezzlement. If the embezzled fund is valued at less than $1,000, then the offense is charged as a misdemeanor which can cause the guilty to a jail term lasting up to 6 months and a fine of as much as one thousand dollars. Mississippi has the provision for probation and the guilty may be ordered to serve probation for the same amount of time instead of serving a jail sentence. If the guilty individual has two previous charges of a similar nature against them, their punishment would be more severe – the jail term ordered could last up to 3 years and the fine would hike up to $2,000. 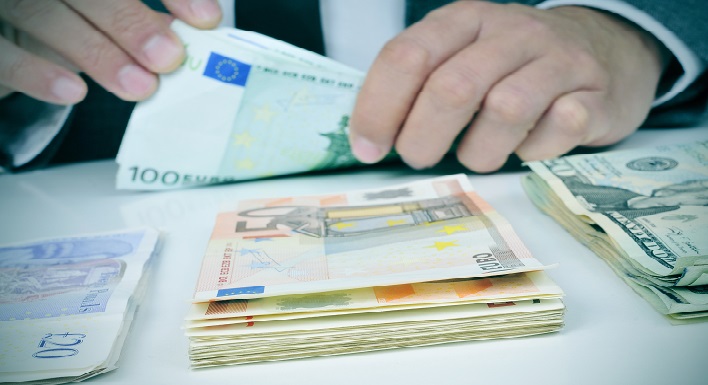 It is important that one knows about the legal restrictions in place at their current state of residence. Mississippi considers embezzlement as a serious legal offense which could subject the guilty to a jail term of up to two decades. Why find yourself in such a situation, when you can learn about the laws and prevent yourself from getting caught misappropriating funds?