What is the Law on Murder in Mississippi and What are the Punishments for it?

Murder, is undoubted, the oldest form of crime and definitely the most heinous. Nothing beats the act of intentionally putting another human’s life. It gets even worse when we come to know about the reasons or evens with which people carry out this act. It is wise and necessary to be aware of the laws that are at the core of maintaining peace in our society. 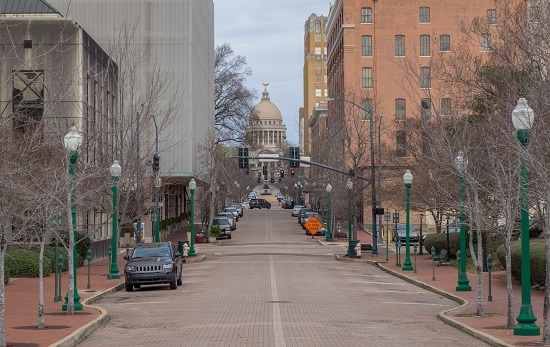 Capital murder is considered to be more serious and accounts for factors that make the case especially heinous. 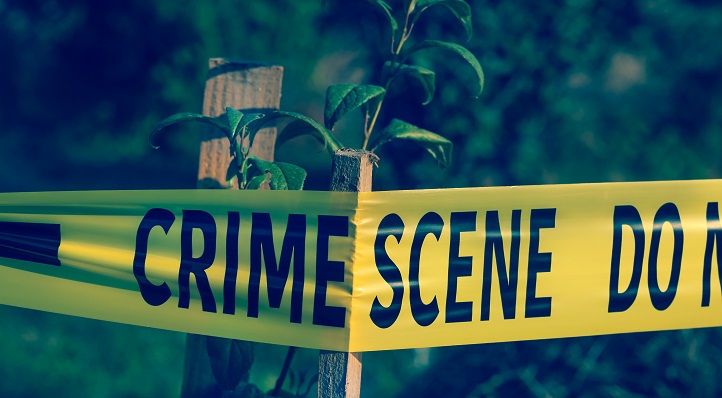 Possible Defenses for Murder in Mississippi

There are a few scenarios that can be considered as a defense for murder or capital murder under the law of Mississippi. The punishment might get a little less severe depending on the nature and genuineness of the defense. 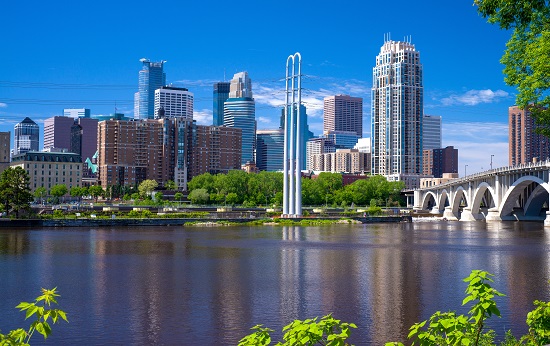