The Law on Kidnapping/Abduction in Missouri and
its Punishments

Kidnapping is considered as a potentially dangerous criminal offense, which refers to confining or moving another individual against their consent. While there are certain similarities among the statutes of kidnapping in the various states of America, each of them handles this offense differently.

Different degrees of kidnapping/abduction in Missouri

It is regarded as illegal, or non-consensual removal or confinement of an individual from a place for at least one of the following reasons:

1. Terrorizing another individual or the victim or inflicting bodily injury to the person lifted
2. Aiding in the commission of flight or any felony
3. Causing interference with the performance of a political or government function
4. Using the individual as a hostage or a shield
5. Holding an individual for reward/ransom or for other activities not to be performed or performed to secure their release. 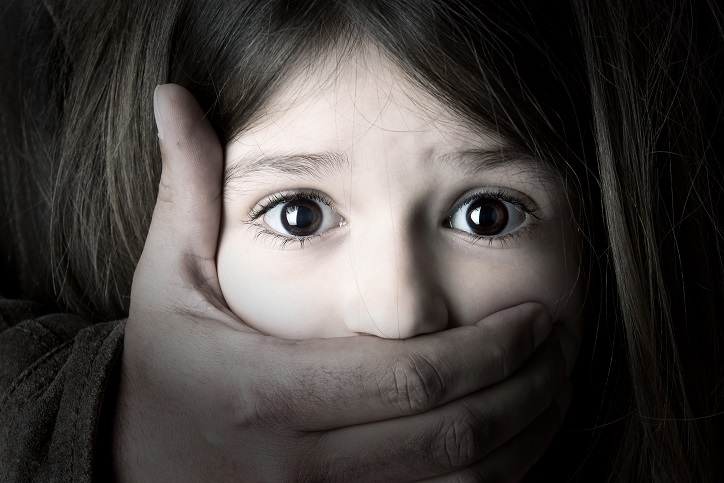 Illegally restraining an individual without their consent that interferes with their freedom substantially and gets them exposed to a great threat of severe physical injury is regarded as a second-degree kidnapping in Missouri.

When a person is unlawfully restrained without their consent so that it causes substantial interference with their freedom, it is considered as the 3rd-degree kidnapping in Missouri.

In case one of the following conditions is applicable, the act is not considered by the law as a 3rd-degree kidnapping: The restrained individual is a kid less than 17-years-old and:

Kidnapping a child: A non-relative confines or removes a child less than 14 years.

Parental kidnapping: When a parent or a person having the custody right conceals/detains/takes/removes/entices away the kid with the intention of depriving the right of custody belonging to another individual also having custody right of the child in Missouri.

Interference with child custody: Being aware that he/she has no legal right for doing so and yet the person takes another person or a child who has been given custody to another institution or person. 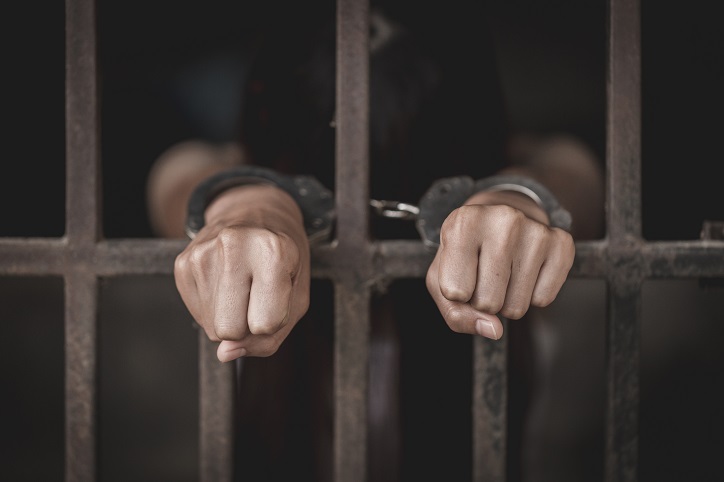 The state’s law considers it as a Class D felony and can be penalized by a maximum prison term of 7 years.

The offense is regarded as a Class A misdemeanor except when the individual is removed from this state, then it is considered as a Class E felony and is penalized by a maximum prison term of 4 years.