Missouri City Crime Rate: Crime Rates and Information for the State of Missouri

Crime rates reveal a lot about a city – it shows how peaceful a place can be and is a huge determining factor in deciding upon where to live. People are looking to live in a different state or city often check the crime rates associated with the place. Higher crime rates indicate more dangerous living environments resulting in fewer people moving in.

The number of crimes over the past decade has in general shown a downward trend. Crime report statistics spanning over eighteen years show that both violent crime and crimes about properties have both gone down. When these statistics are used to project the crime rates for 2019, then they show that offense is further expected to go down this year. 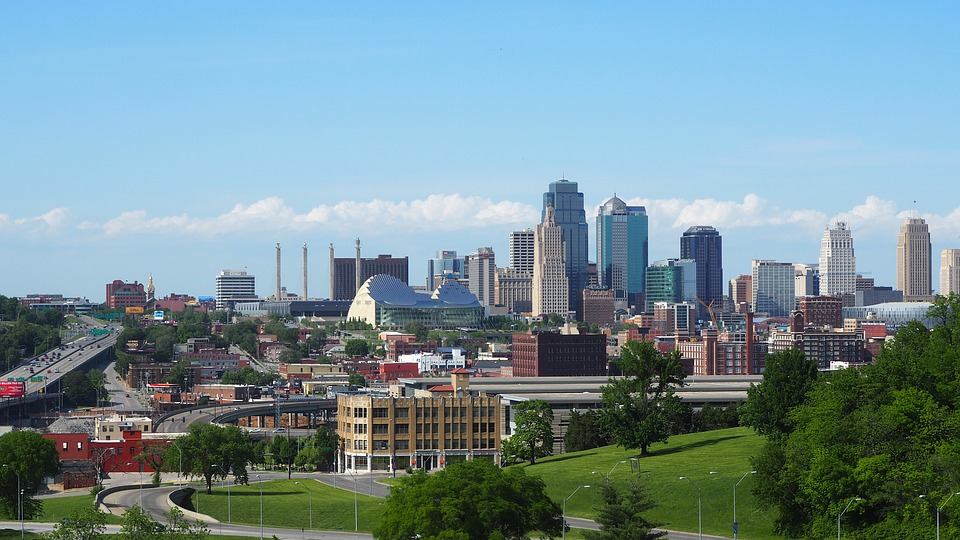 Which crimes are most committed in Missouri?

Overall crime rates show how much crime is committed in a city, more often focusing on crimes of devastating natures, such as violent crimes. However, looking into what kind of crimes afflicts a city the most reveal different characters to such crime data.

The second highest instance of crime in Missouri is Larceny and Theft. A total number of 953 were reported in 2016. 949 is the number of Larceny and Theft cases that have been projected for the year 2019. These projected numbers are not actual numbers but show a general trend based on previous statistics. Since the older data shows a downward trend in crime rates in Missouri, these projected numbers reflect that downward trend. 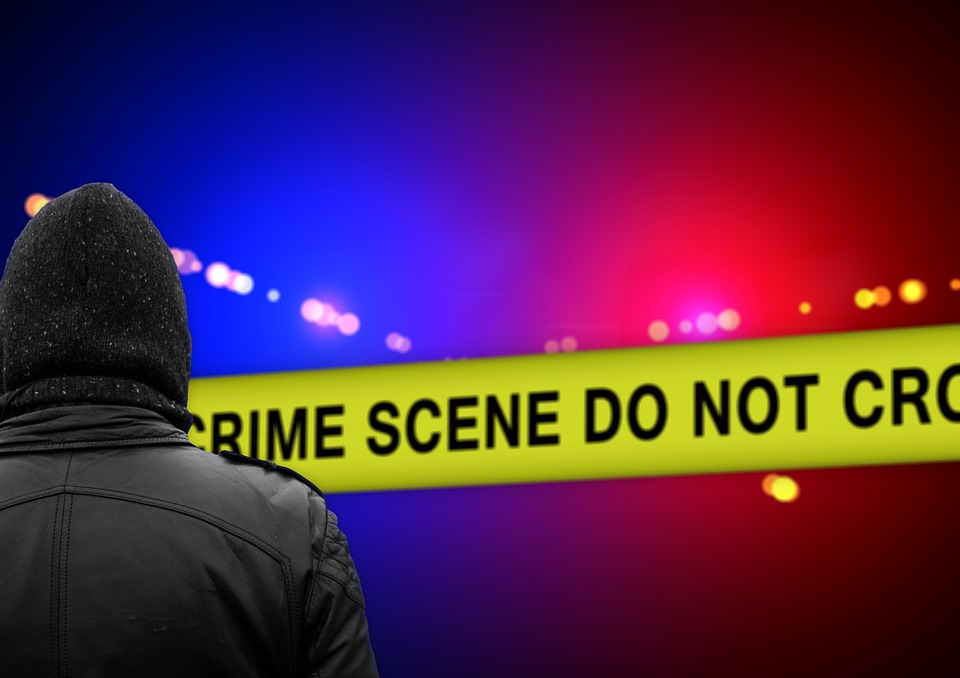 What are the other crime rates for Missouri?

Crimes that do not have high rates of incidents still occur in the city, and people need to be aware of their surroundings, always prioritizing their safety and security.

Murder and Manslaughter were reported three times in 2016, as was Arson. These make these two the least likely to occur crimes in Missouri. The projected data for each for the year 2019 is one each. Rape was reported 22 times in 2016, but the expected data for abuse for 2019 shows no decrease in crime rate trends.