What is the Law on Burglary in Nebraska and What are the Punishments for It?

In the state of Nebraska, the Nebraska statutes 28-507 has defined the law related to burglary. The act specifies that a person would be committing burglary, if the person wilfully, maliciously and forcibly breaks and enters into any real estate and improvements erected thereon with an intent to commit a felony or with an intent to steal property that has value. 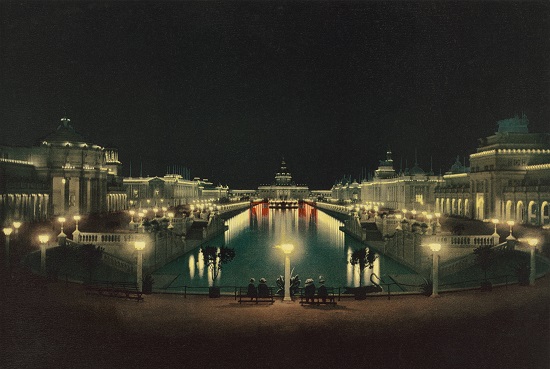 The analysis of this definition shows that burglary happens when someone breaks and enters and either commits a crime or has an intent to commit a crime. So, even if the crime is not carried out, breaking and entering with the intention of committing a crime, is enough to lead to a conviction for burglary.

The next point is the entry made – it must be willful, malicious or forcible in nature. If the entry is made unknowingly for instance, then it would not be burglary, it may be considered trespass, but not burglary. Breaking can be breaking a door, by opening a lock or physically damaging a door, wall, or window to enter a real estate.

Evidence of physical force on a door or any point of entry would be sufficient evidence to convict a person of burglary. The property owner may have placed an obstruction placed to prevent the entry of a person into the property. Removing the obstruction or moving it would also be considered as an act of burglary.

Real estate and improvement erected can be a house, office building, school, or any other building. An annex to the building would be an improvement and entry into such a place would also be considered burglary.

The next part in the definition is the intent to steal something that is valuable. Whatever may be the value of the item, if there is an intent to steal, then it would be considered burglary. The courts have interpreted the law to state that circumstantial evidence would be sufficient to get a conviction under this law. The intent may be inferred based on the facts of the case. 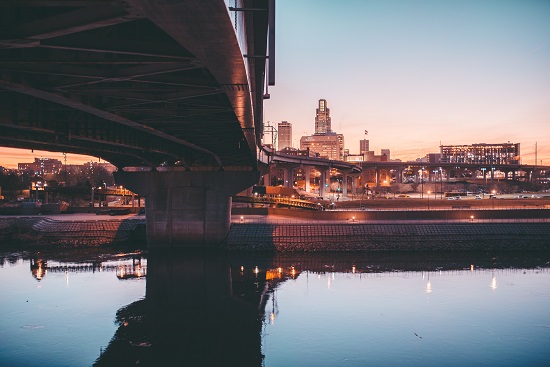 The law also states a person who has the tools to commit a burglary would also be guilty of committing a crime and can be prosecuted for it.

Punishment for burglary under Nebraska law

In the state of Nebraska, the code prescribes the punishment for burglary. This is prescribed in 45-6-204 (3) of the Nebraska code.