What is the Law on Extortion in Nebraska and What are the Punishments for it?

Extortion is an act in which someone tries to acquire money or property either by means of violence or charging a person with a crime or by damaging a person’s reputation by leaking private information. The act of extortion is a punishable offense. This article will discuss in details what entails as extortion and what are the punishments for it. 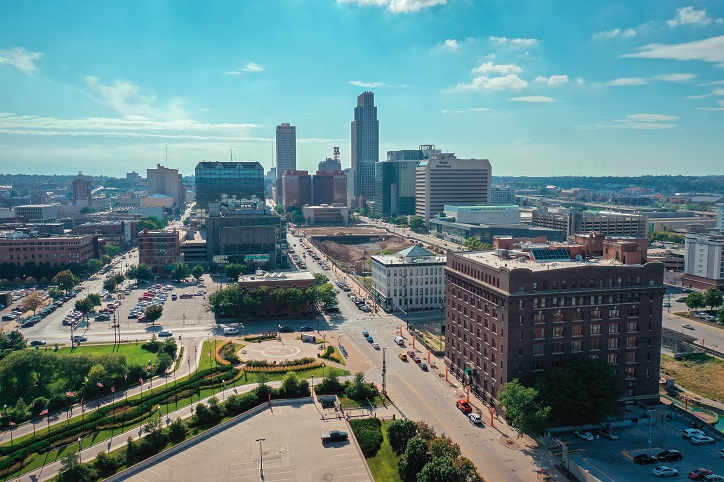 According to Nebraska Legislature: 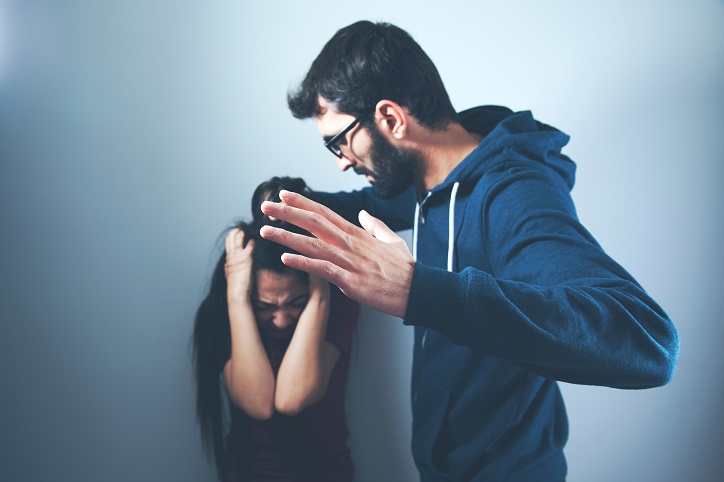 Punishments for Extortion in Nebraska

Extortion is considered as a felony offense and in the states; felony is a grievous crime for which a person might have to serve a minimum of one-year imprisonment and additional fines.

Imprisonment: For extortion, the convict can be sentenced to prison for a period of 15 years or more depending upon the nature of the crime.