What is the Law on Murder in Nebraska and What are the Punishments for it?

The definition of Murder that is in legal terminology “homicide” is defined under Section 28-302. This definition remains consistent in the law books unless there’s some specific requirement.

1. Homicide means killing another person
2. Here is an act of Homicide, the person mentioned as the victim of the act must be alive (basically a Human being alive at a point when the act of murder was being committed.
3. Third and final terminology is of Premeditation.

Categories of Murder as per Nebraska laws: 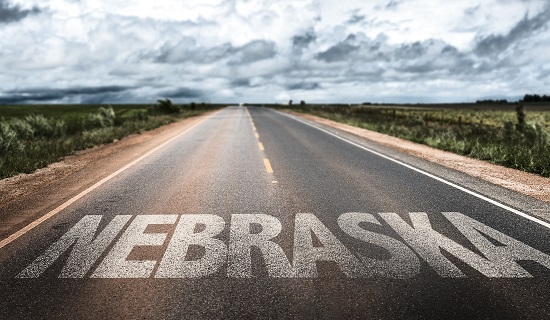 What is a First-Degree Murder?

As per the law book, a person commits first-degree murder if he or she kills another person) in an intended, purported manner with a premeditated outlook towards the act. Or (2) the act gets committed in an attempt to do some kind of sexual violence on someone, fire/arson, robbery, abduction or some kind of hijacking of a public or private means of transportation.

Note: - While this needs to be understood that a person’s acts in an injurious manner causing the death of another person can also be linked to be an act of murder. 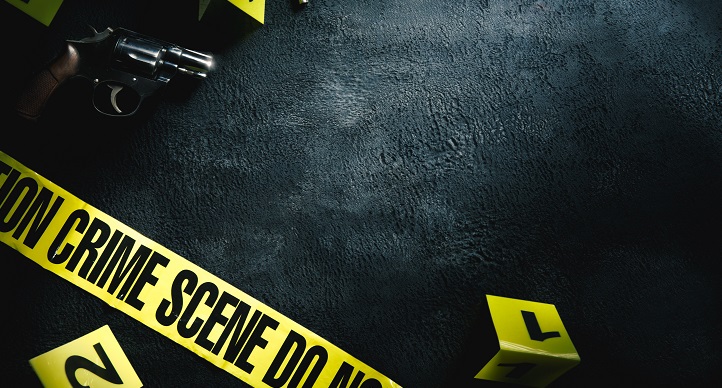 How is Felony murder related to First Degree?

In Nebraska, the felony murder applies to First Degree Murder factors where someone dies during a certain First-Degree assault. In this law, a person committing a felony either directly or indirectly it takes both as a culprit of Homicide.  Here, the person need not be convicted for First Degree intent to be sentenced. Intent to commit a felony is enough to put someone behind bars by a direct conviction on the basis of First-Degree Murder.

What are the punishments for it?

For both Class 1A Felony and Class 1 Felony the charges are as such:

For Class 1 Felony- punishable by death.

For Class 1A Felony- punishable by life in prison.

What is second-degree murder?

A person murder of second degree when death is caused intentionally here although premeditation may not be present. Malice here in the second degree is an element in the process homicide is carried out. Here the conviction is done only when the state can prove three factors such as death, intent, and causation (probable cause behind the act). 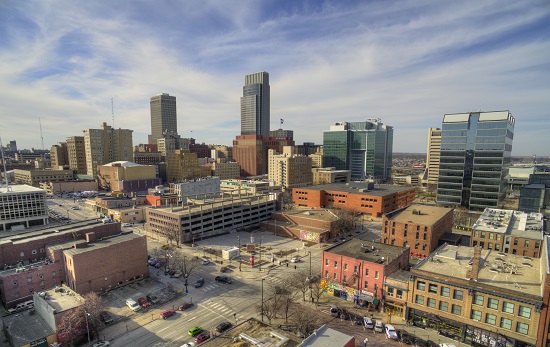 The overlying factor behind a second degree is that it must have been committed purposely and maliciously. During trials of second-degree murder-state of mind is also taken under consideration as the causative behind actions which lead to murder.

Most notably, between manslaughter and murder, the only difference is that of the term ‘malice’. The former is a dastardly act without malice while the latter has bad intentions written on it. However, in Nebraska, it is unnecessary to see malice to term it as a second degree.

What is the penalty for second-degree murder?

Second-degree murders come under Class IB Felony. These are it still binds the types which although escape capital punishment unlike Class IA murders of First degree but to receive hefty time inside the prison if proven guilty. Here it goes minimum, down to 20 years or a maximum up to 70 years in prison. 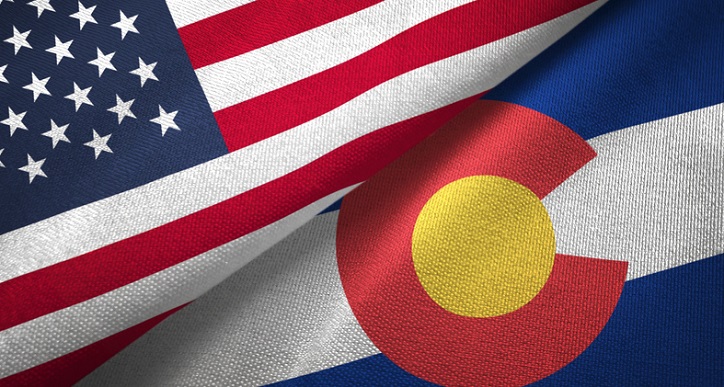 Judicial Records Colorado: We explain how to perform a Colorado judicial records search.

Judicial Records Colorado: We explain how to perform a Colorado judicial records search. 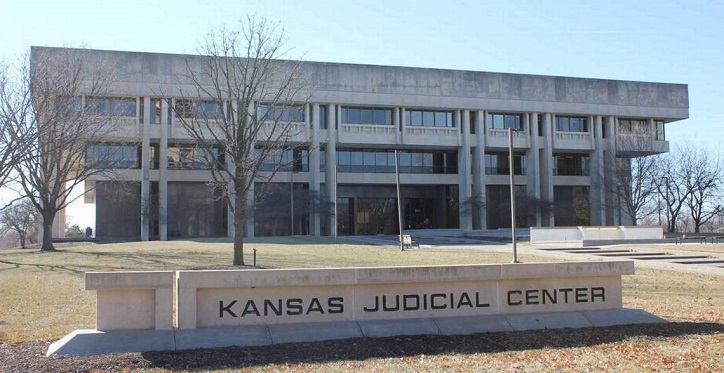