What Is the Law on Misappropriation of Funds in Nevada and What Are the Punishments for It?

Misappropriation of funds is a serious offense with severe punishments in the State of Nevada. Commonly known as a white-collar crime, its frequency is high in this territory.

Definition of Misappropriation of Funds

Before jumping into the punishment for committing this crime, you must know about this offense. The legal definition for misappropriation of funds is as follows – willful and unlawful use of another party’s money for personal gain.

The trustee of a trust, the chief financial officer of a company or a public official are the ones who commit this offense. As a result, it goes by the name – white-collar crime. For example, a manager of a company takes a small amount every month, to pay off his/her personal debt. As this individual isn’t the legal owner, the establishment can press charges for committing misappropriation of funds. When compared to embezzlement, this offense is different, as it only involves the theft of cash. 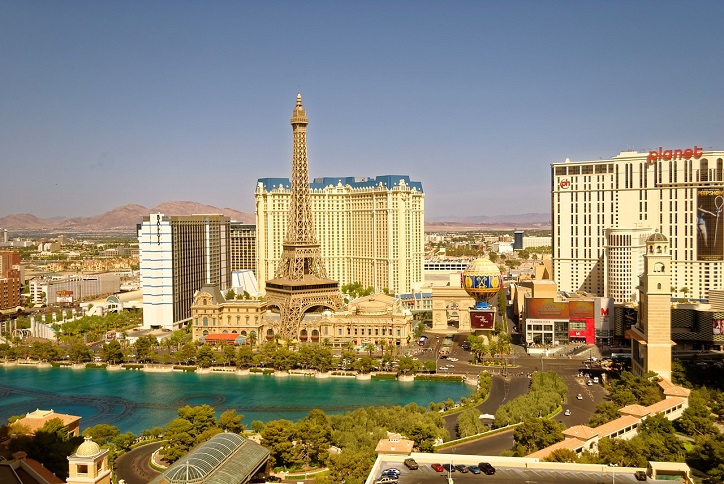 Penalties for Committing Misappropriation of Funds

In the State of Nevada, the punishments for misappropriation of funds tends to depend on the amount stolen. If it is less than $650, the crime will fall under the misdemeanor category. The fine for committing this offense can reach up to $1,000, with jail time of six months.

As the amount starts to increase, the severity of the punishment rises. For starters, when the accused steals $650 - $3,500, it becomes a Class C Felony. As a result, the guilty will have to pay a maximum fine of $5,000. The individual will have to serve jail time which can extend up to five years, with a minimum of one year.

It becomes a serious offense with a Class B Felony tag when the guilty party steals more than $3,500 from the legal owner. In this case, the individual will have to pay a fine of $10,000 for committing this crime. Also, prison time can extend up to 10 years, along with restitution to the victims of the offense.

Restitution is the amount the guilty has to pay to the plaintiff. In other words, it is the funds this person has to return to the rightful owner. 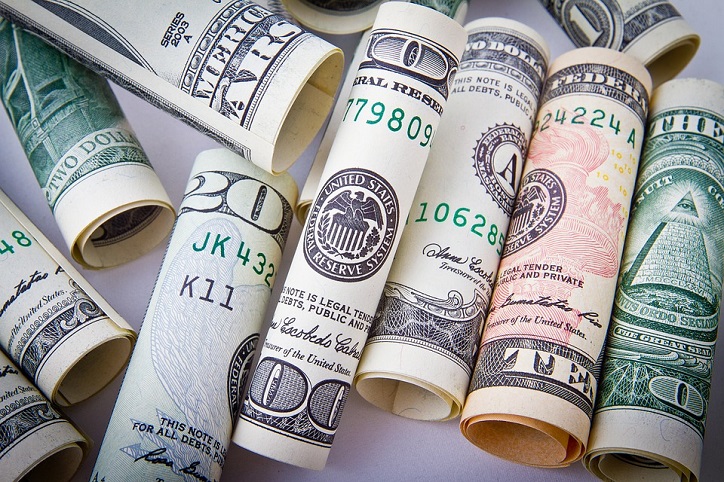 Do keep in mind that in the State of Nevada, the court will try all cases of misappropriation of funds simultaneously. For example, the accused committed similar crimes in this territory. Rather than holding individual trials for each offense, the court will add them together and find out if you are guilty. Depending on the amount stolen, the charges faced by the individuals are the same.

Even if the guilty party decides to return the amount to the legal owner, it won’t nullify the charge. Once the police come into the picture, there is nothing that will stop the wheels of justice.

Every state in the United States has different rules for prosecution. In Nevada, the prosecutor must show the jury or the judge about the guilty party’s intent to commit theft. Although it is a mental state which can be challenging to prove, it is a huge factor during court proceedings.

Also, the prosecutor must establish that the defendant had the responsibility of taking care of the funds of the legal owner. However, rather than helping the plaintiff, the guilty party decides to take the money for personal use.

In this situation, the court will have sufficient data, which indicate the person did have the intent to take the funds.

Dealing with Misappropriation of Funds in Nevada tends to be confusing due to all the laws in place. The best option would be to get in touch with a professional, well-versed in this type of criminal cases.