What Is The Law On Murder In Nevada And What Are The Punishments For It?

Murder is the most severe criminal offense in federal law. The convicted can be punished with capital punishment or a jail term for the entire life when finding guilty of this heinous crime. The state of Nevada categorizes the crime into first-degree and second-degree murders.

When a person kills someone else by poisoning, torturing, lying in wait, or by another type of premeditated, deliberates, and willful means, it is considered as first-degree murder in Nevada. 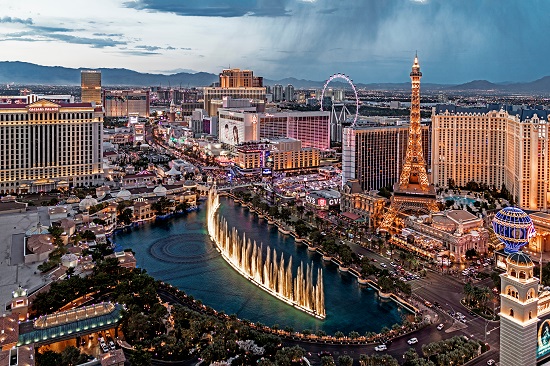 Such murder charges make up of committing homicides unintentionally where the reckless behavior of the concerned defendant made the killing a foreseeable outcome.

A good instance of this would be playing Russian roulette. Although the defendant did not have any intention of causing injury to someone else, it is usually known to all that when a partially loaded weapon is fired at somebody; there is a big risk of killing that person. 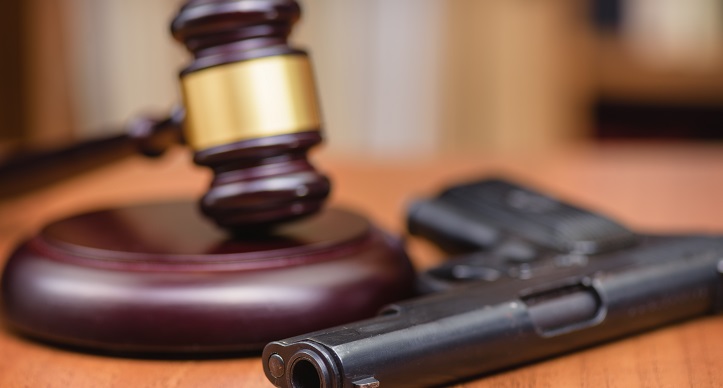 Penalties for 1st-degree and 2nd-degree murders in Nevada

In the state of Nevada, first-degree murder is considered a Class A felony and is penalized by one of the following:

In the murder law of Nevada, a 2nd-degree murder is considered as the 2nd most severe criminal offense after 1st-degree murder. If convicted the maximum punishment can be life in prison.