What is the Law on Extortion in New Hampshire and What are the Punishments for it?

It's probably not a good thing to be accused of extortion, especially in a place like New Hampshire. One of the worst parts of being accused of a serious felony like extortion as you may have your own doubts about it. While most extortion cases could be resolved if you approach a good attorney, the hard part is often the trial, appeal as well as the judgment enforcement processes. While extortion is a misdemeanor in most states in the United States, it is also a felony in some other states.

The Consequences of Extortion

Extortion is reportedly committed when the offender tries to claim the victim's money or other valuable items by using various threats which could even involve hurting the said individual victim. These threats can be dangerous and can include violence and blackmail among others. Moreover, the intent of the offender would be to gain control of the victim's property or let the victim face the consequences, in which case, the offender would be facing serious criminal charges if he or she is caught. 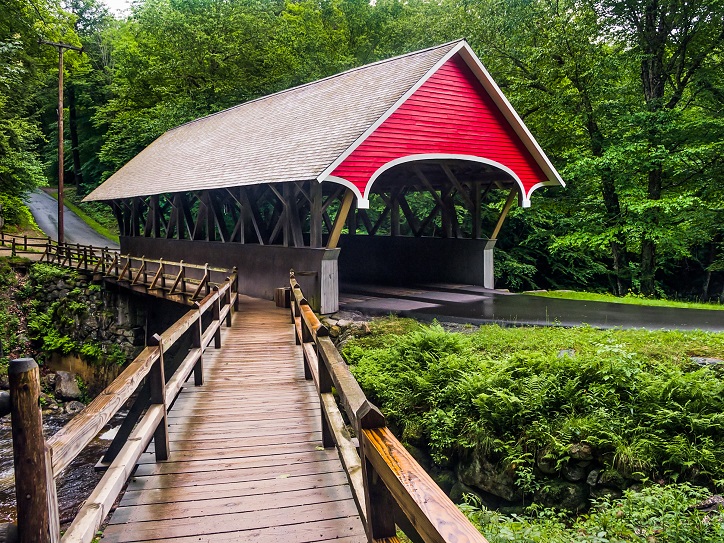 If your extortion case is dragged into court, there's no telling what will happen. This is one of the major reasons you need a good attorney to defend your case when it comes to court. Like other major states in the US, New Hampshire also has its own statutes that outline the penalties for offenses such as extortion. Depending on these statutes, the charges you may be facing could either be of a felony or a misdemeanor.

Generally, in New Hampshire, when your case is put before a judge, he or she may slap you with charges of a Class A misdemeanor which is quite common for these types of offenses. This means you could end up paying a fine of $2,000 and could see yourself serving at least a year in prison. Sometimes, it so happens that the judge can even slap a Class B felony depending on the nature of the crime. In this case, you could end up paying hefty fines of up to $4,000 and could be faced with seven years of jail time. 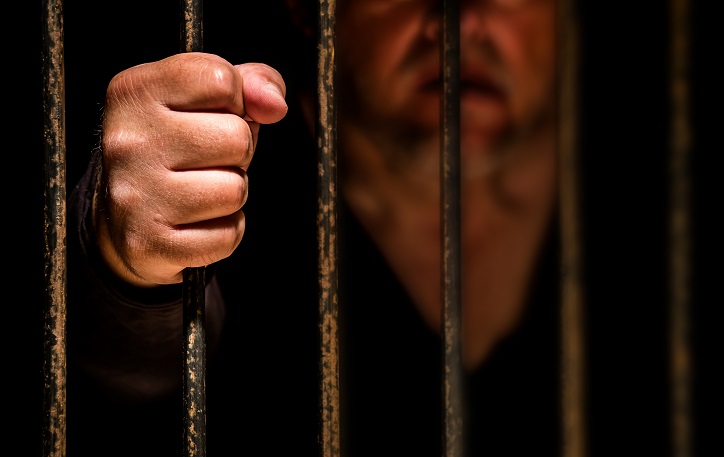 But in case you find yourself charged with a more serious Class A felony, then it could mean paying fines of up to $4,000 in addition to a sentence of 15 years in prison. You could also be charged with other, additional fines, depending upon the seriousness of the case.

There are several types of extortion that exist under federal law. Extortion could be a single crime or could be a series of connected crimes including bribery and corruption. Besides the laws against federal extortion, all states in the US also have their own laws against the crime. These laws vary from one state to the other and classify extortion either as a misdemeanor or a felony depending on the seriousness of the issue at hand. The sentencing process for such crime is based on the use of a point system where the base offense level is graded with 18 points and increases thereon depending on the nature and seriousness of the crime.