What is the New Hampshire Negligence Law?

One fine day you are walking on the sidewalk and enjoying the beautiful flowers along the sidewalk. Unfortunately, you collide with a cyclist who was coming from the opposite direction, bust talking over the phone using a Bluetooth device. The accident has injured you badly and you decide to file a negligence case against the cyclist. As per the negligence law New Hampshire, do you have a strong case? 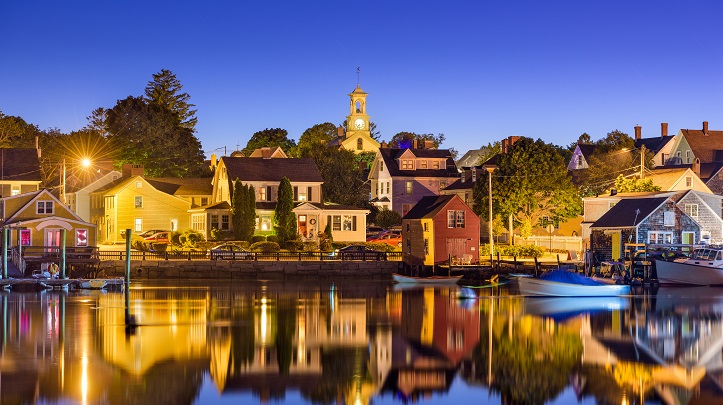 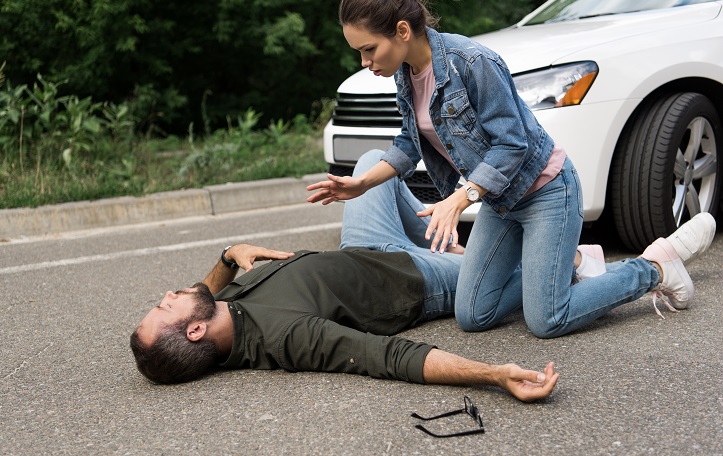 As per the modified comparative negligence law New Hampshire, if the victim or the plaintiff is more than 50% at fault that caused the damage, then he or she is completely barred from claiming compensation. In the case mentioned above, if you were found to be at 30% fault, you can claim 70% compensation from the defendant. But if your percentage of fault is anywhere above 50%, then you are not entitled to any claim as per the New Hampshire negligence law.

What is the Punishment for Negligence in New Hampshire?