What is the Law on Burglary in New Jersey and What are the Punishments for it?

Among all other crimes, burglary is considered to be quite a serious one in New Jersey. The penalties that are imposed on a person will depend on the seriousness of the crime committed by the accused. Burglary can also become a second-degree offense in certain cases.

What is a burglary in New Jersey?

In a generalized manner, burglary in New Jersey means that a person has unlawfully entered into a structure that belongs to some other person and has committed or has the intent to commit larceny or felony inside that structure. But to be precise, the N.J.S.A. 2C:18-2 has categorized burglary into three different types which are explained below – 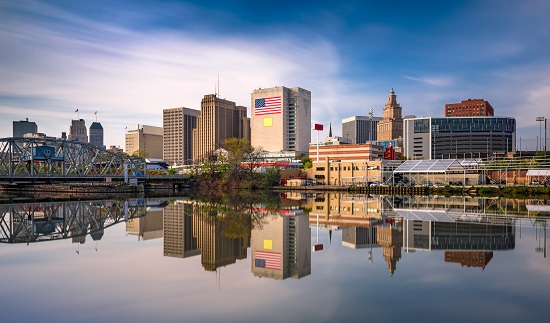 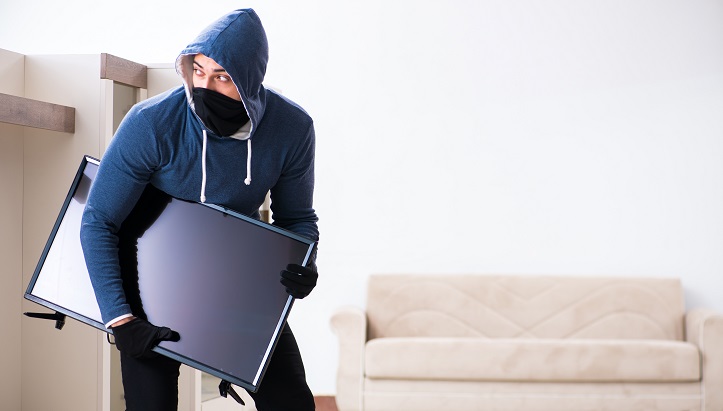 What are the penalties for committing burglary in New Jersey?

The penalties that are imposed on the accused person for committing burglary in the state of New Jersey vary with the intensity of the crime that has been committed. 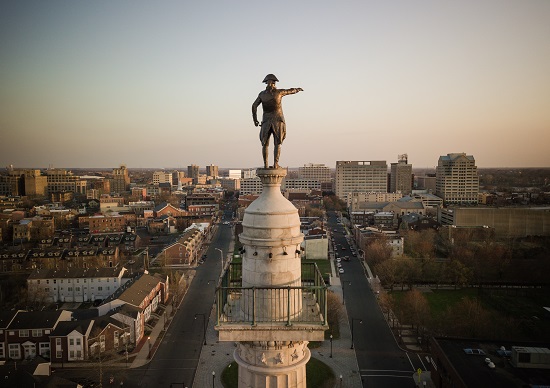 You should never mess around with your burglary charge in New Jersey because of all the delicate clauses associated with it. A simple injury to any other person can convert your crime to a second-degree offense thus resulting in an increased penalty.