What is the New Jersey Negligence Law?

Imagine you have a very stubborn neighbor who refuses to do his duties like shoving the ice from the sidewalk, trimming the old branches off the tree in his/her front yard, and so on. Unfortunately, you slip on the sidewalk near his house where the ice is and hurt your back. Can you sue your neighbor for not fulfilling his duties? Can your neighbor fight back saying you knew there was ice and yet you decided to walk there? Will you succeed in claiming compensation as per negligence laws by the state?

It is important to understand the negligence law definition to determine whether you can claim compensation for injury caused by negligence. Negligence is defined as a failure to behave with the level of care that someone of ordinary prudence would have exercised under the same circumstances. As per the negligence law definition, if your failure to fulfill your duty has caused harm to another, you are liable to pay for the damage caused. But the plaintiff has to prove that it was your negligence that caused the damage.

According to the negligence law definition, there are four elements to the law that need t be proved by the plaintiff to claim compensation from the defendant. 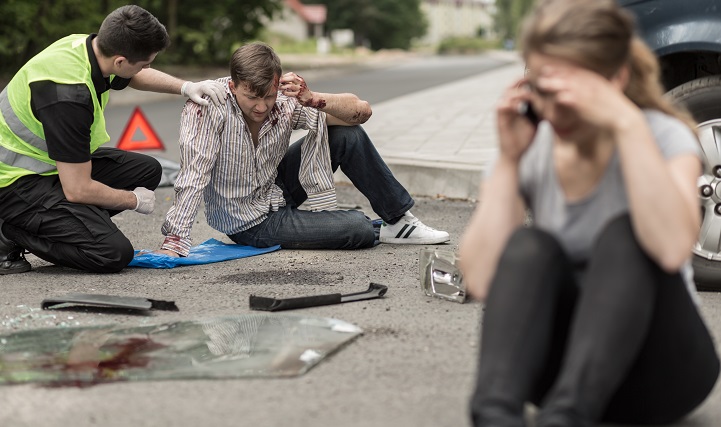 For example, if you are injured in an auto accident caused by one or more motor vehicles, if it is proved in court that your fault is more than the combined fault of the defendants, under New Jersey negligence law, you cannot claim compensation.

The negligence laws by state are different from one another, but the punishment for negligence in New Jersey is as severe as the other states.

Punishment for Negligence in New Jersey

The fine and the period of imprisonment depends on the severity of injury or damage caused by the offender.