What is the Law on Burglary in New Mexico and what are the Punishments for it?

Unless one approaches an experienced burglary lawyer, it can be tough to appreciate the distinctions between the property related crimes in New Mexico. After all, there are so many different kinds of property-related offenses in the state of New Mexico like larceny, robbery, burglary, and theft.

Hence, it is highly imperative to understand how these crimes are different from one another along with how burglary, along with other convictions may impact a person's life in the state.

An act of burglary involves an illegal entry of any dwelling, aircraft, watercraft, vehicle, or any other structure, both immovable and movable where the person had an intention of committing any theft or felony therein. The act includes: 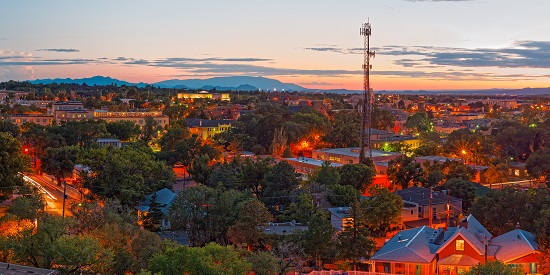 Possessing burglary tools: Possessing tools typically used while indulging in an act of burglary, demonstrates the person's intention of committing a crime.

Home invasion burglary: The act of breaking into a dwelling or a house having an intention of committing a felony or theft, and

Aggravated burglary: If the accused commits battery, meaning touches or hits the victim in an offensive or harmful manner or possesses a deadly weapon

There are times when all these offenses are clubbed together in New Mexico. For instance, a person might be charged with home invasion burglary, as well as an aggravated burglary. Hiring a good New Mexico lawyer can help the accused understand his/her criminal charges properly so that the lawyer can prepare the best defense possible.

There are several occasions when a burglary is confused with larceny and robbery. However, burglary entails breaking and then entering into a structure while larceny and robbery feature distinct legal requirements.
Robbery: When a person steals from another individual by threatening to use force. 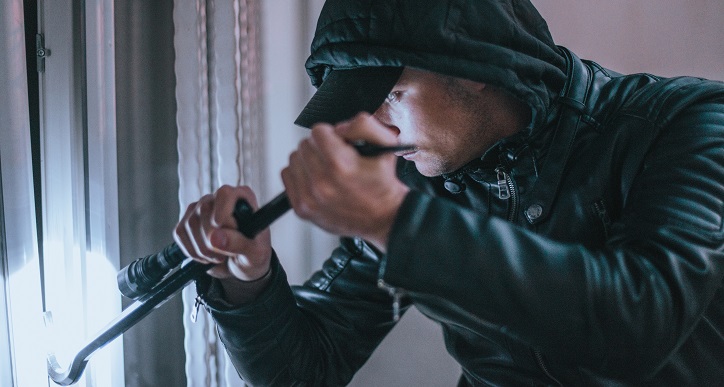 Larceny: Includes a wide category of criminal offenses comprising robbing something that has value. Such crimes include identity theft and stealing of services and goods.

Charges of criminal trespassing: Include entering into a property after being told to leave or without permission. These charges are usually less severe and are more often misdemeanors.

Penalties for burglary in New Mexico

Criminal penalties in the state of New Mexico may vary based on the kind of crime, as well as, the value of the robbed property. These penalties are as follows:

Having burglary tools in possession: If proved can lead to a maximum prison term of 18 months ailing with a fine of 5,000 USD (4th- degree felony).

Burglary involving home invasion: a maximum prison term of 3 years and a fine of 5,000 USD (Considered as a 3rd-degree felony). 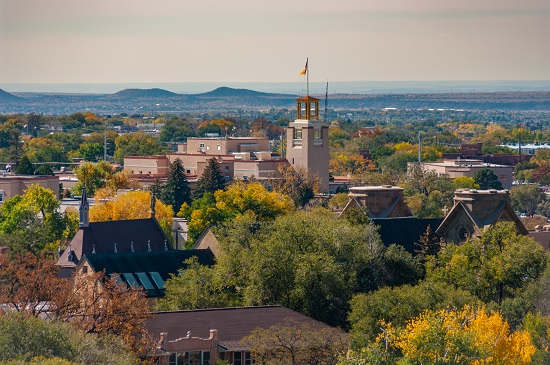 Aggravated burglary: A maximum prison term of 9 years along with a fine of 10,000 USD (treated as a 2nd-degree felony).

Burglary of some other structure: A maximum prison term of 28 months and a fine of 5,000 USD.

Burglary charges have several defenses available. These include no criminal intent, innocence, and procedure issues like seizure by law enforcement and an unlawful search.

With the help of a seasoned criminal defense lawyer, the defendant can be benefited from expert guidance as the former can do a detailed review of such cases and create a personalized strategy of defense on the basis of issues and facts surrounding that case.