Situated in the south-western region of the United States of America, New Mexico was founded in 1610. It has a population of 2,088,070 people New Mexico is the fifth largest state in the U.S.A. and is the sixth most sparsely populated state in the entire nation.

Inhabitants of New Mexico are employed in industries such as healthcare, retail, education, accommodation and other public services which equates to a percentage of 14.7 %, 11.4 %,10.7 %, 8.7 %, and 7.6 % respectively.

As far as education is concerned, 84.6 % of residents are high school graduates and 26.7 % of residents have a college degree. A chunk of people still attending college in this state is 6.3 %.

The per capita income in New Mexico in 2010 was $24,459, which is quite less compared to the national average.

New Mexico is ethnically rich to some extent, and people of a variety of racial and ethnic groups stay together in harmony. The greatest number of residents are Hispanic (47.8%).  The next comes the English speaking American population with a population of 38.7 %. American  Indians and they make up 8.6 %, and lastly, Blacks or African Americans (1.8 %). of A lot of residents in New Mexico have ancestries which include German, Irish, French, English, Italian, and Scots-Irish. 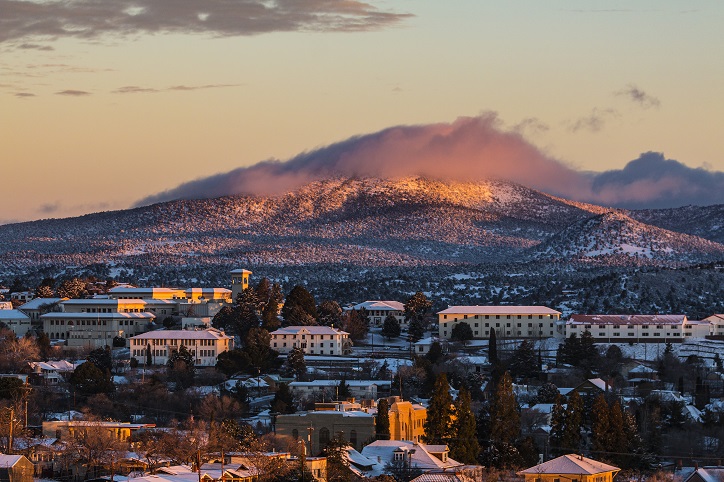 According to FBI’s latest crime statistics, New Mexico is among one of the most dangerous states to live in the U.S. according to FBI’s report, the rates of both property and violent crimes in the state increased considerably in 2017. As far as burglary and robbery were concerned, New Mexico ranked first in the nation and second for motor vehicle theft. Alaska took the first position. 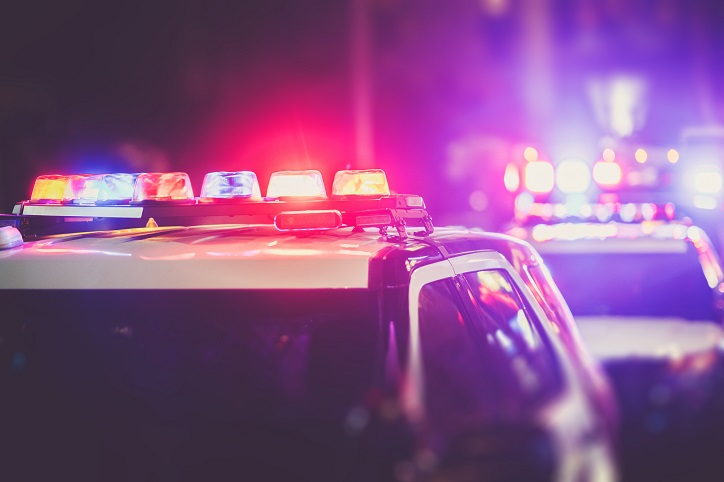 According to a recent report, the number of cases of aggravated assault in New Mexico equated to 10,217. The same story gave statistics of other crimes such as Burglary, Larceny and Theft, motor vehicle theft with 17,281, 52,907 and 11,743 reported incidents respectively.

Other violent crimes were reported such as murder and manslaughter and rape with 139 and  1526 reported incident respectively. Overall, New Mexico is not deemed to be a very safe place to live.