What Is the Law on Assault in New York and What Are the Punishments for It?

Criminal Activities under the Law on Assault in New York

On the basis of specific intent, the crimes of assault are classified into the offense of first degree and offense of second degree. Apart from this, when an advocate is able to prove that the accused person caused bodily injury intentionally, there is no need to prove the presence of another specific intent. 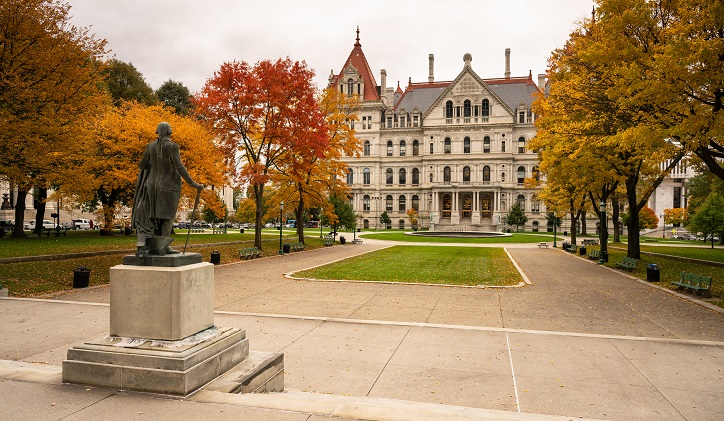 The accused person’s action or behavior, conclusion, and condition of the surroundings are the major factors when an advocate establishes the level of intent of the accused person when he or she commits the crime of assault.

Some types of criminal activities are charged with a second degree and third-degree offenses under the law on assault and don’t need any kind of intent within the mind. These types of offenses involve significant bodily injury to anybody using a harmful instrument with reckless cause or negligence of crime.

Criminal Activities under the Law on Aggravated Assault in New York

Criminal Activities Charged with a Felony or Misdemeanor 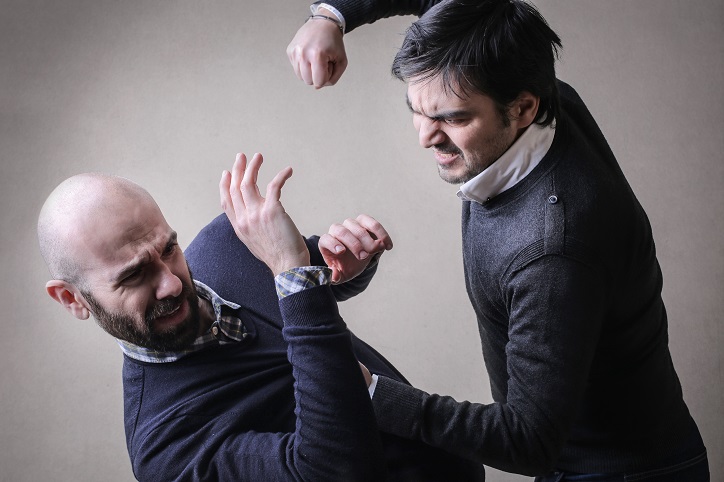 Punishments for the Crime of Assault or Aggravated Assault

In a Second Degree Assault, the convicted person gets jail time within a range of 3 years to 7 years within a state jail and a fine amounting at most$5,000.

Talking about an aggravated assault on a person below the age of 11 by an adult person, the convicted person gets jail time within the range of 1.5 years and 4 years and a fine amounting to $5,000.

In the case of Third Degree Assault, the convicted person gets jail time at most one year and/or a fine amounting not more than $1,000.