North Carolina came up with a brand new list of laws regarding the expungement in the state. It was signed by Governor Roy Cooper in December 2017. The procedure for expungement is elaborate and complicated. You need to place a petition at the district court where the charge had been filed against you and fill in the relevant information in the Administrative Order on Consent (AOC) form. The charges for expungement vary from $0-$175. It depends on the charge you are facing. You are not charged a penny for case dismissals and if you are found not guilty. The procedure of the expungement of delinquent juveniles is different in North Carolina from that of adult felons.

Not everyone is eligible for an expungement. Certain felonies do not come within the ambit of expungement. They are as follows: 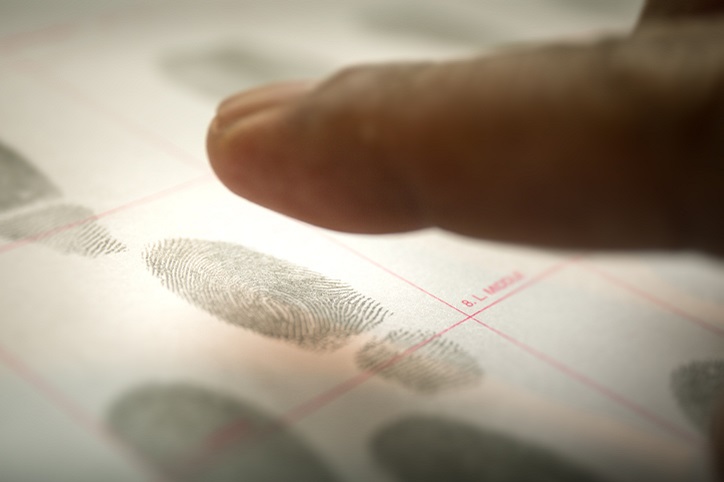 The charges and their expungement period

As mentioned earlier, the time required for expunging a felony depends upon the charge and age. Following is a list of the charges and the time taken to expunge each:

It is highly recommended that you hire a lawyer for your expungement as the procedure is lengthy and overwhelmingly complicated and legal advice and guidance are required in filling up the form correctly. If there is one measly error, your expungement is delayed by a few more years than usual. 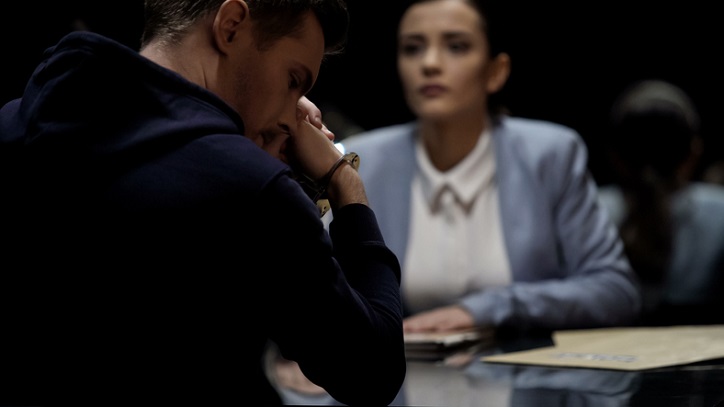 You will receive a copy of your expungement order from a court clerk after the judge has signed it. You cannot get a second copy of it later as the rule is that all the criminal records have to be burned after an individual’s expungement.

Once you are expunged, your name will not show in background checks for jobs. You can let out a sigh of relief on that.